We live only a few miles inland from the Ocean and near our house is the Robber’s Cave. This is a shallow cave that is said to have been used in the past by pirates and robbers as a hide-out. It is also called the Dripping Cave because during the wet season the water from the land above seeps through the ceiling. Of course Roos and Alex were interested in treasure and although skeptical were secretly hoping they would find something. We left empty handed but are determined that this isn’t the last cave we will explore in the area. 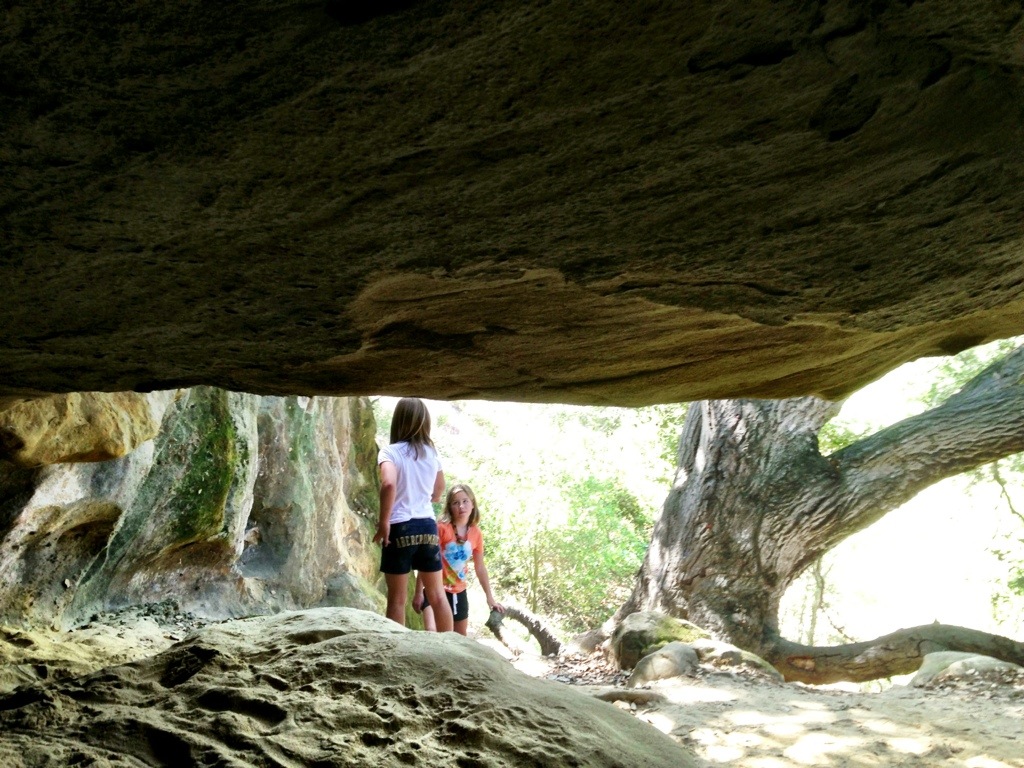 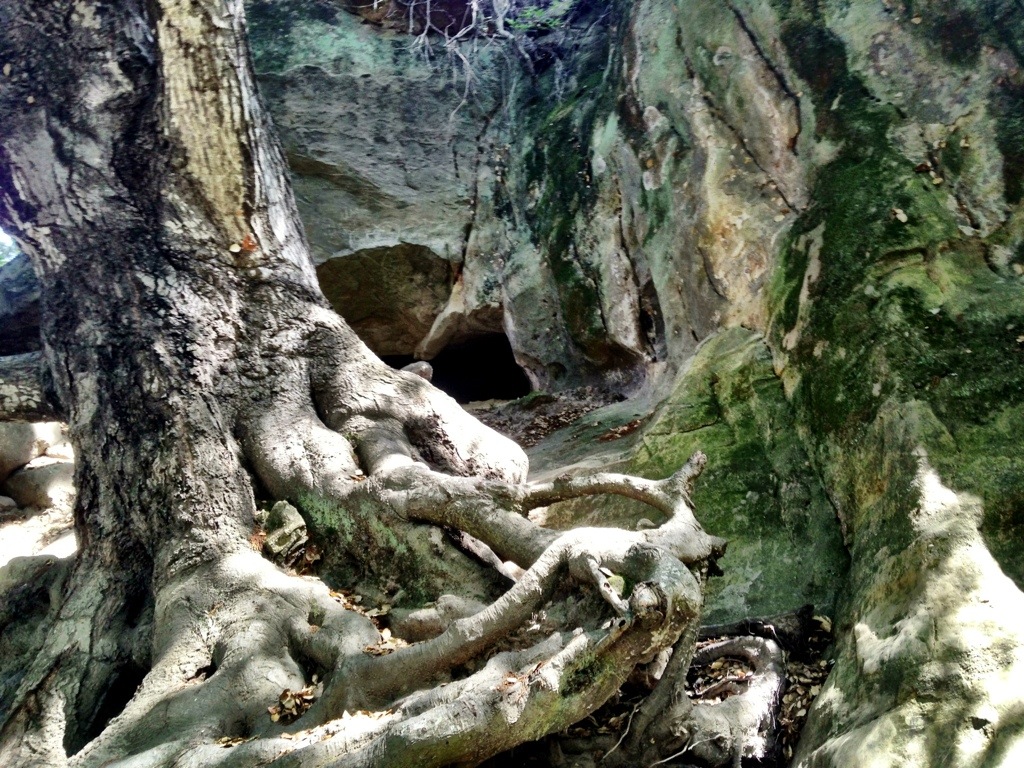 On the trail to get to the Robber’s Cave, we also passed a small creek and hiding behind the rocks we spotted wild crayfish. Roos and Alex had quite a bit of fun catching them but they are smart. While they will snap their scissors onto a stick, as soon as you lift them out of the water they will let go and drop back in. 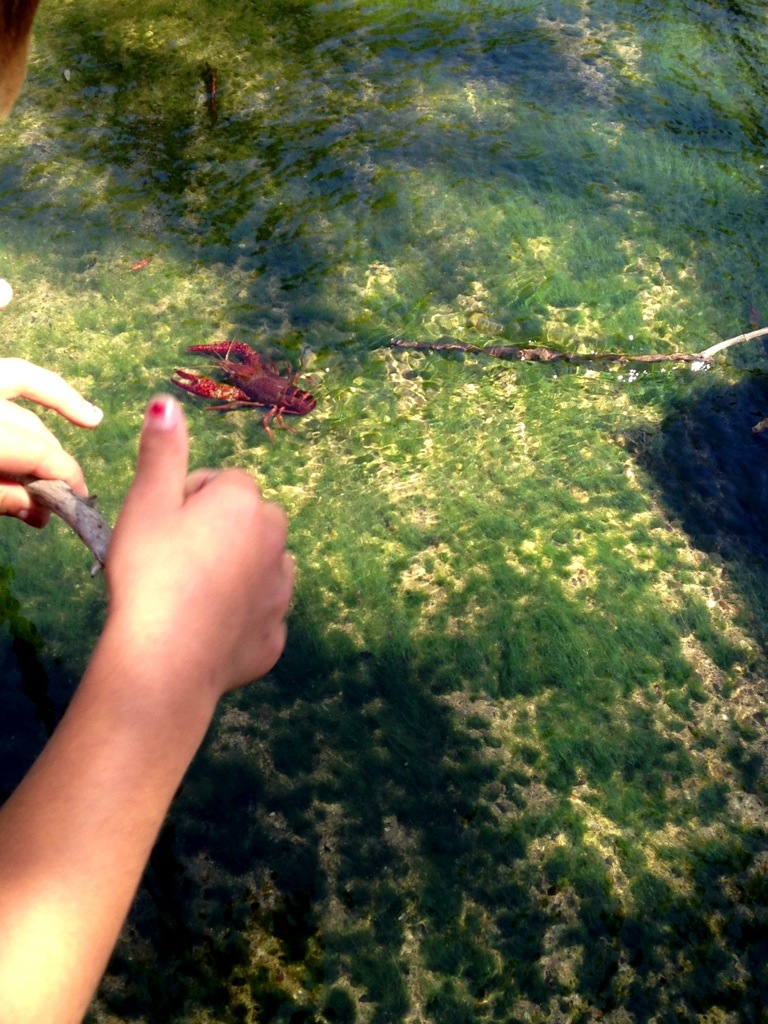 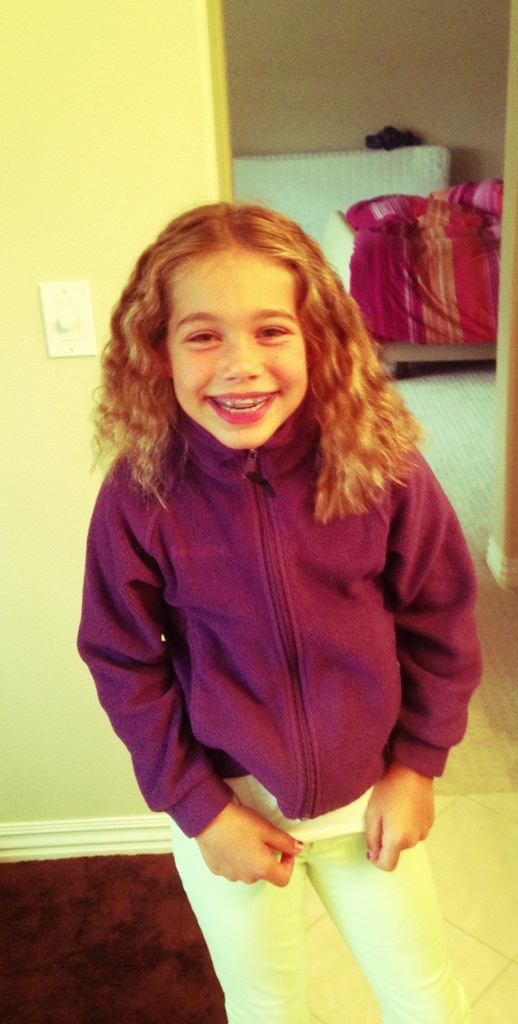 Today we went playing with Roos’ kite. We had tried it in the street earlier this week but it kept getting caught in trees and there wasn’t enough wind. This afternoon we went to the park and there was enough space and enough wind. The kite went up and never came down. Roos even had to ask Alex to take over holding the kite because her arms were getting tired after a while ! 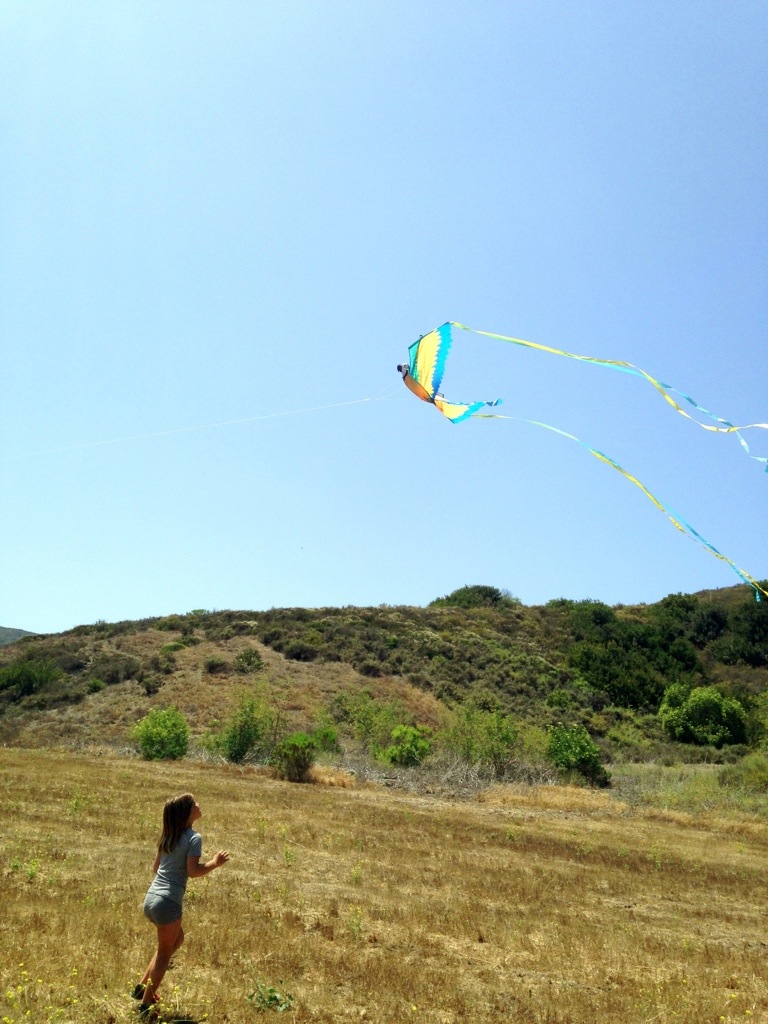 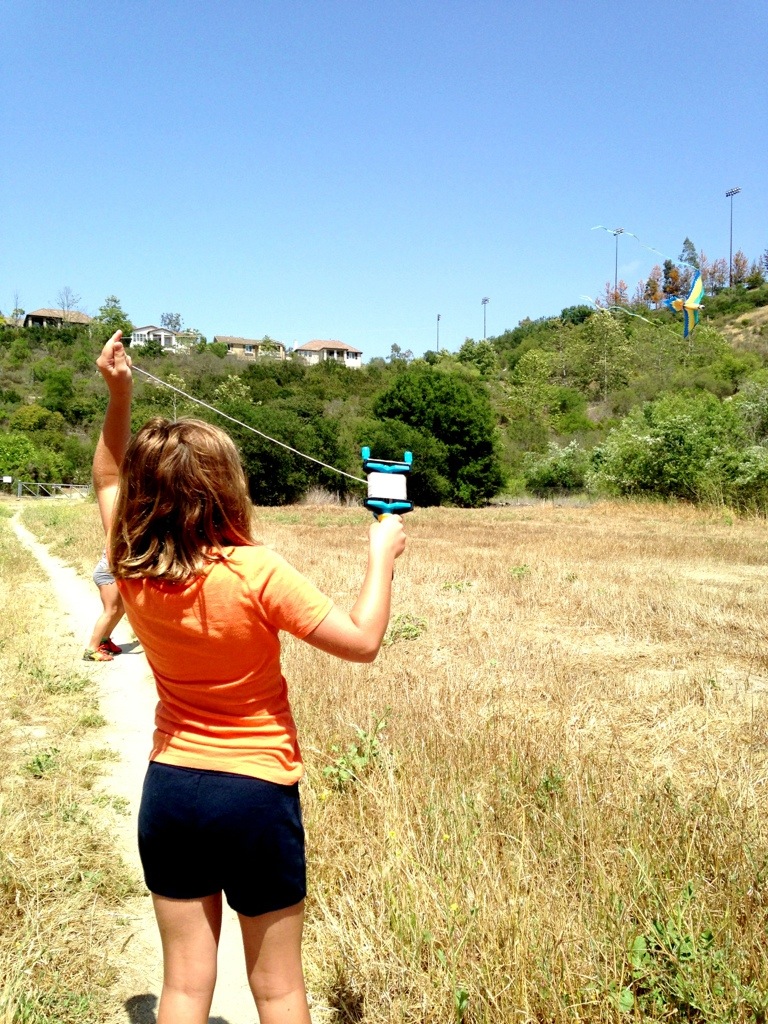