This week I amÂ traveling to Kazakhstan today for work. The trip started off rocky as my flight from Frankfurt to Almaty was canceled due to a strike a Lufthansa. The next available flight was only the next day and was with Turkish Airlines. It was a very good experience: the food on the plane was excellent. It was however one of the first ” double red-eye’s ” that I did. The afternoon flight from LA to Istanbul was an overnight flight and arrived in Istanbul the next evening. The connecting flight a few hours later from Istanbul to Almaty is again an overnight flight, arriving in Kazakhstan the next morning. I had to go from the airport straight to the office so by the evening, I definitely felt it.

They definitely take security serious at my hotel. I think it was because there was a government meeting. 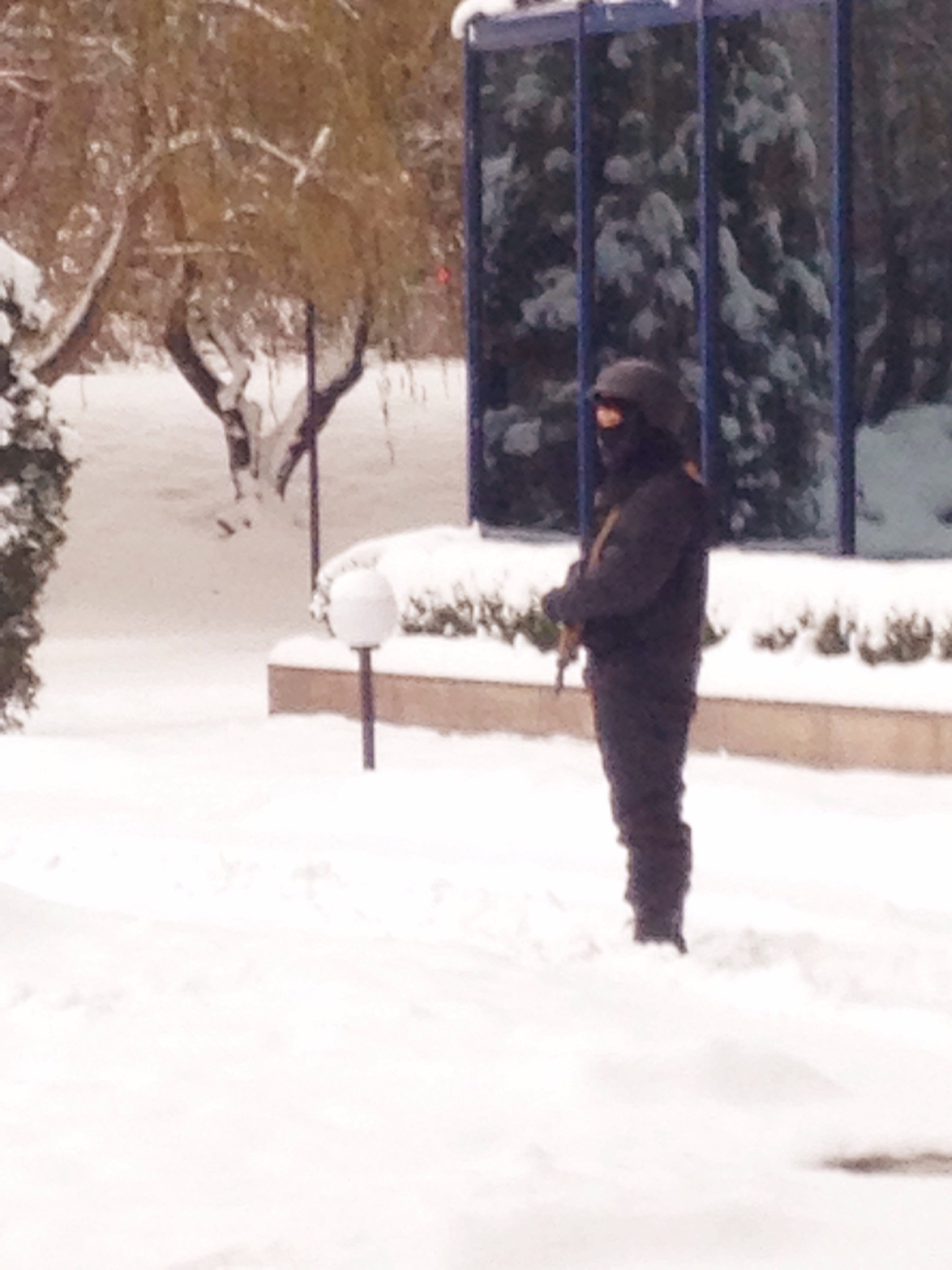 First time in several years I’ve had to deal with this. Frosted car windows in New Jersey. 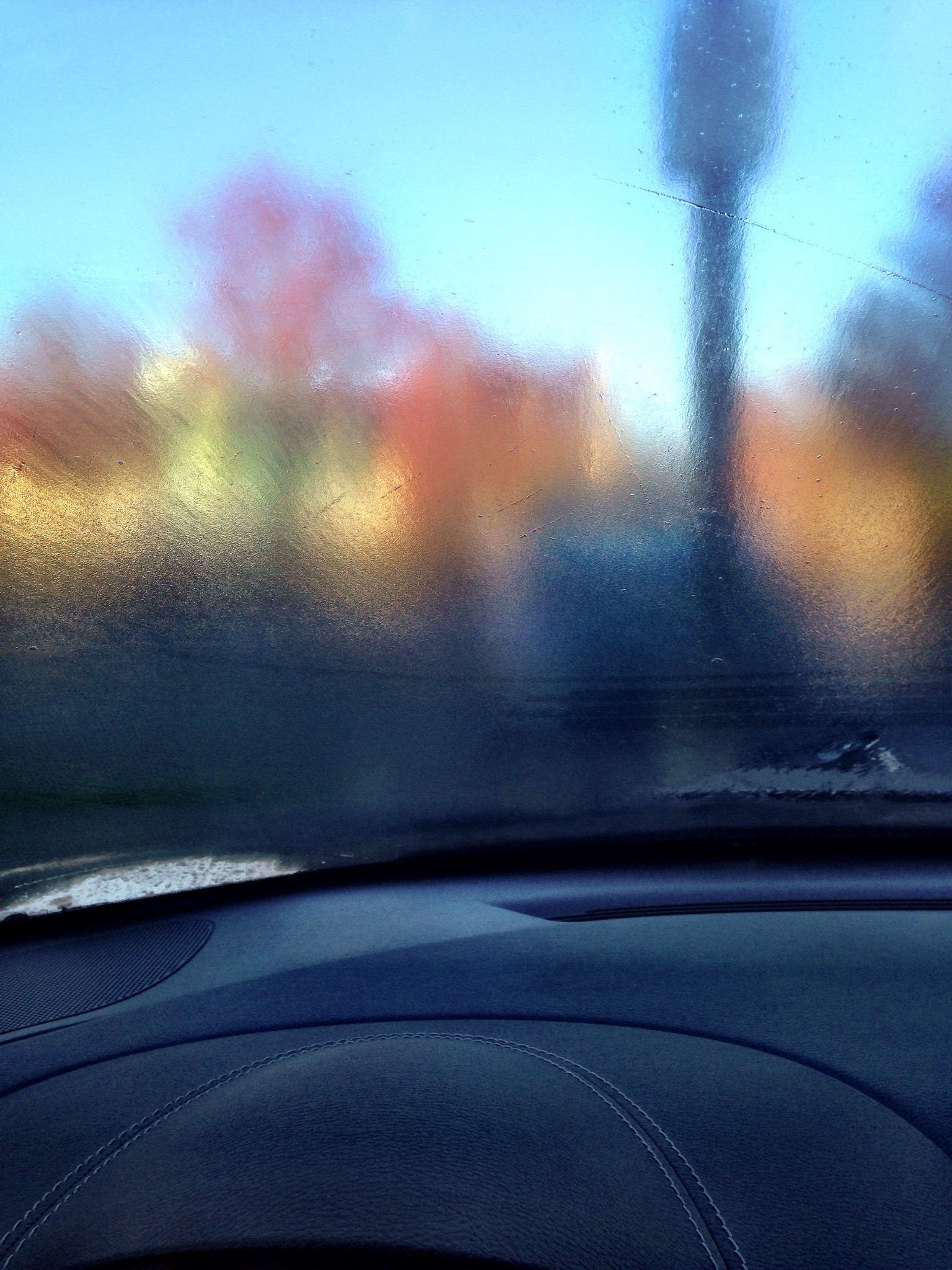 My trip to China is almost over. Tomorrow I am flying to the U.S. But today there was some time to look around. I decided to go to the Summer palace. This place is on the world heritage list and was the official summer residence of many emperors. The first palace on that location dates to 1100. The palace is famous for its gardens and artificial lakes. There are also still many residences where the emperors held court, lived etc. that I was able to walk through. I was lucky and got a good tour guide who gave me a lot of background. There are very few signs so I am glad I got a guide. 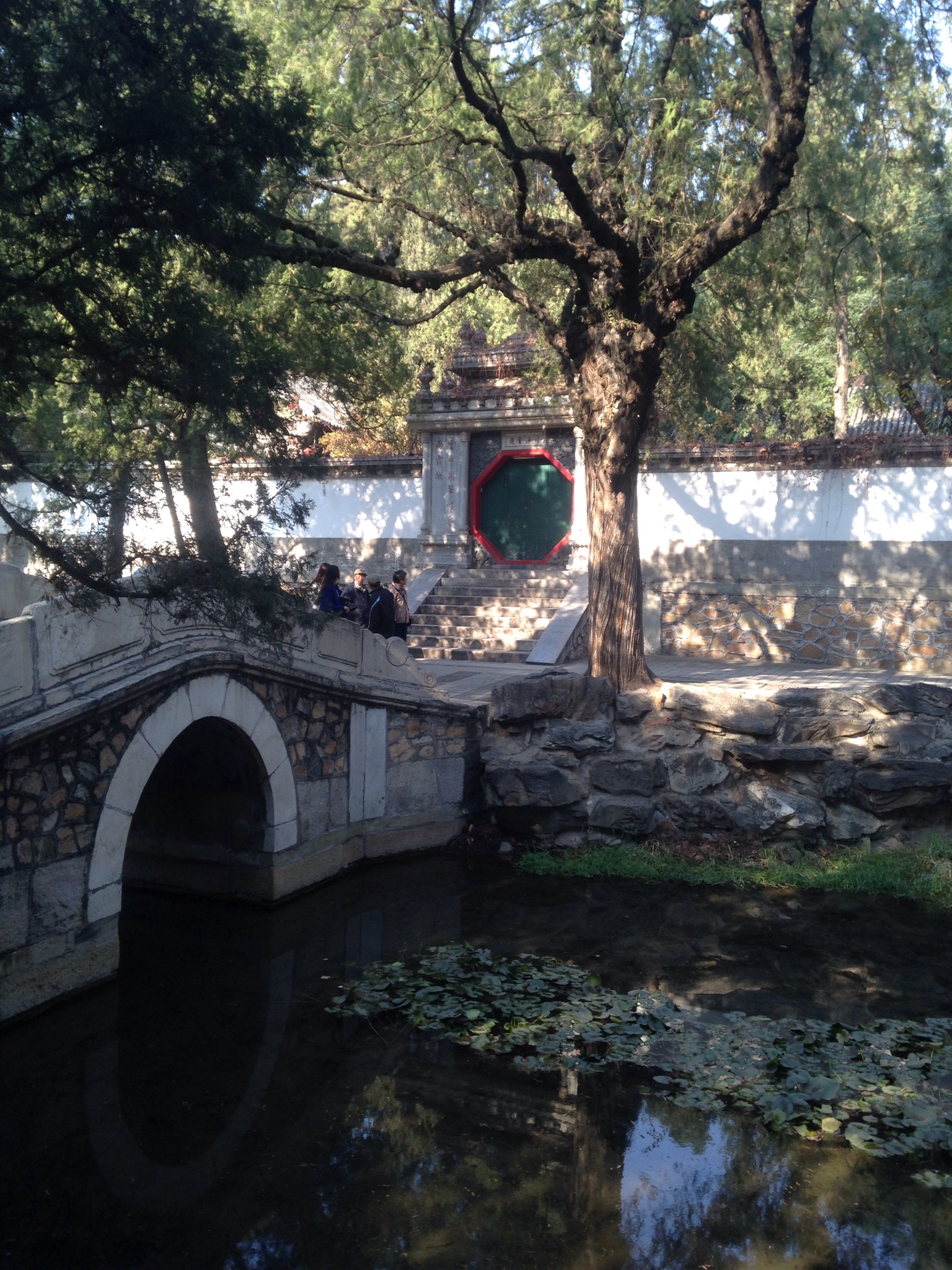 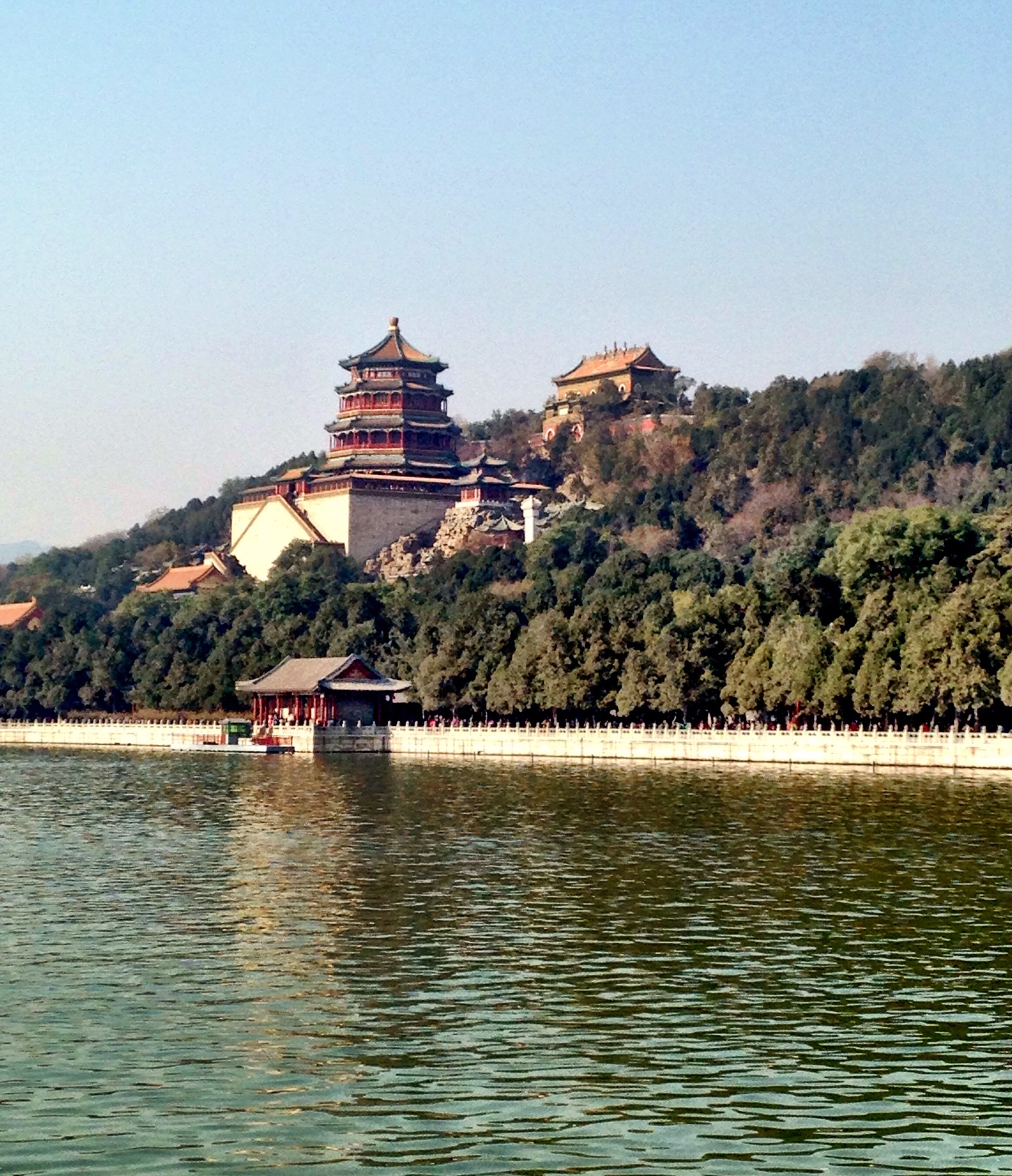 Traveling to Beijing this week for work. I seem to be in luck as the air will be cleaner than normal :

From Bloomberg news:
“Chinaâ€™s desire that blue skies and traffic-free streets greet world leaders at a summit in Beijing next week — after air pollution in the capital reached hazardous levels at least 10 days so far this month — is prompting the city to ask residents to go away.

Chinaâ€™s preparations for the APEC meetings go beyond cut-rate travel. Measures such as factory shutdowns are so sweeping that nationwide industrial production growth may be shaved by as much as half a percentage point in October and November, while steel output in nearby Hebei province may fall 10 percent in November.”