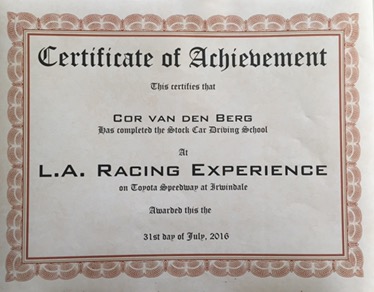 Every day pictures are being posted from the Catalina Sea Camp on a special website. We’ve seen Roos and everything seems to be OK with her.. 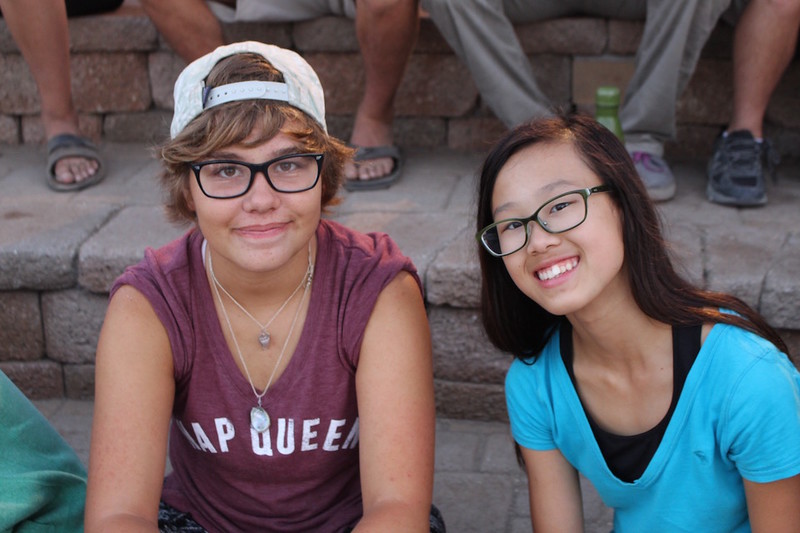 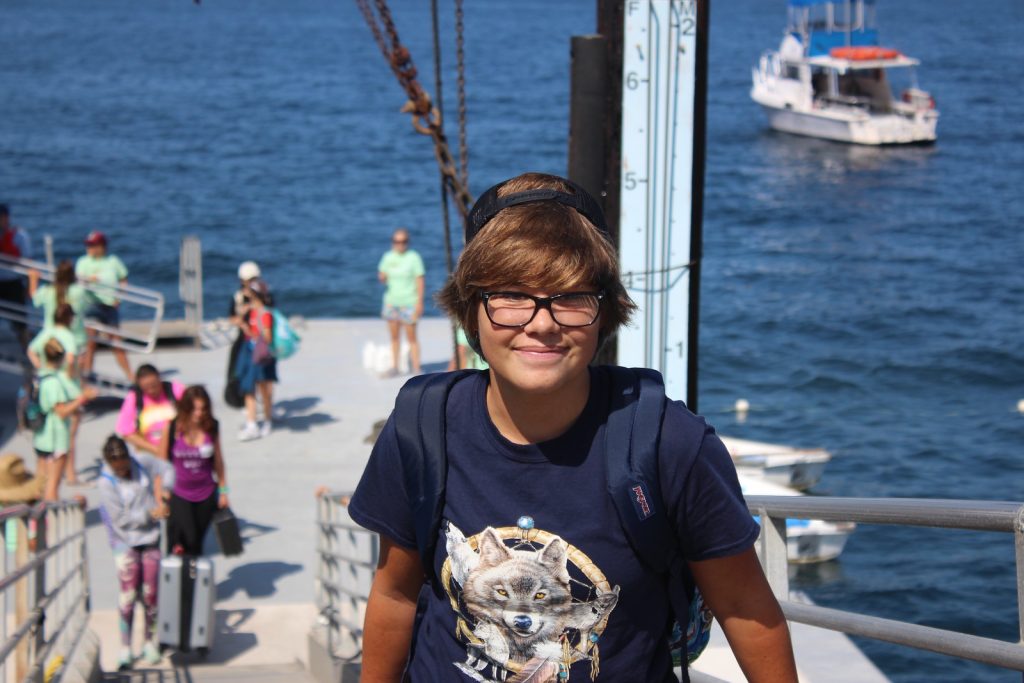 Today Alex and I dropped Roos off with her luggage at the Long Beach harbor. She’s catching the boat here to Catalina Island. She’ll be there for 3 weeks for a Sea camp. Roos will be completely cut off from modern society: no phone, no TV, no internet and living the outdoor and beach life. She won’t be bored however as she has many activities from diving to underwater photography and even art classes. She’ll be making some new friends too as kids from all over the country go on this camp. Yesterday we finished up packing with a new pair of sunglasses and a flashlight. Her luggage is mostly t-shirts, flip flops, a swimsuit and lots of and sunscreen. 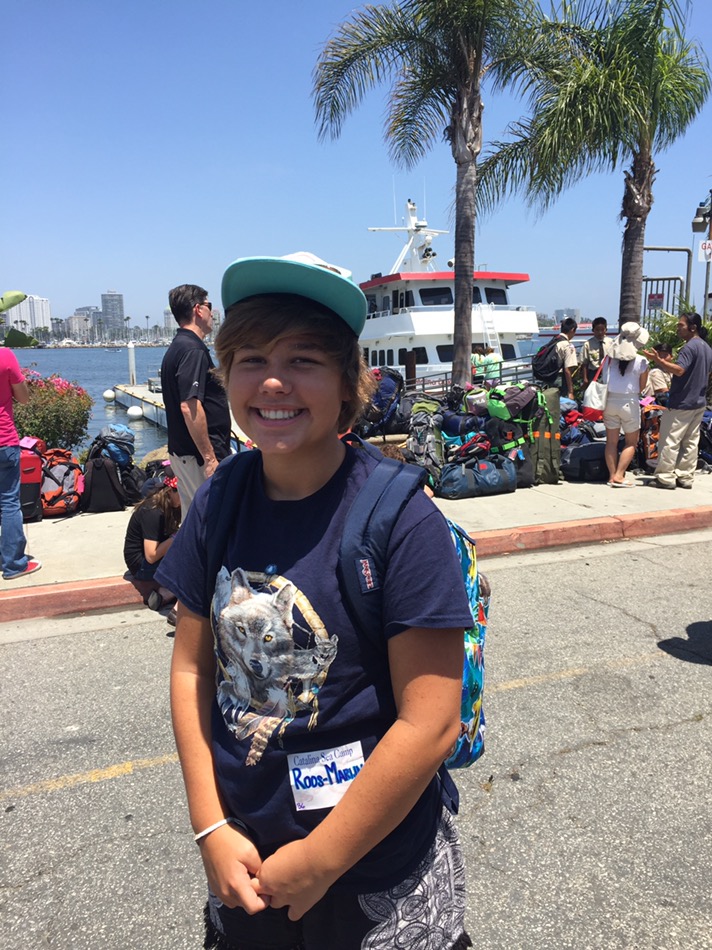 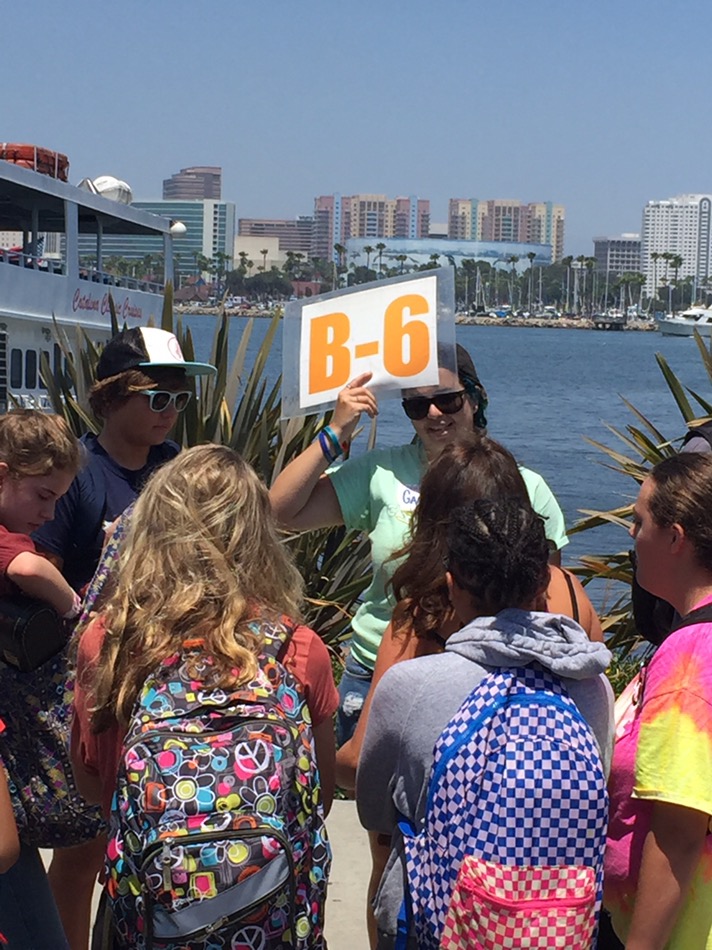 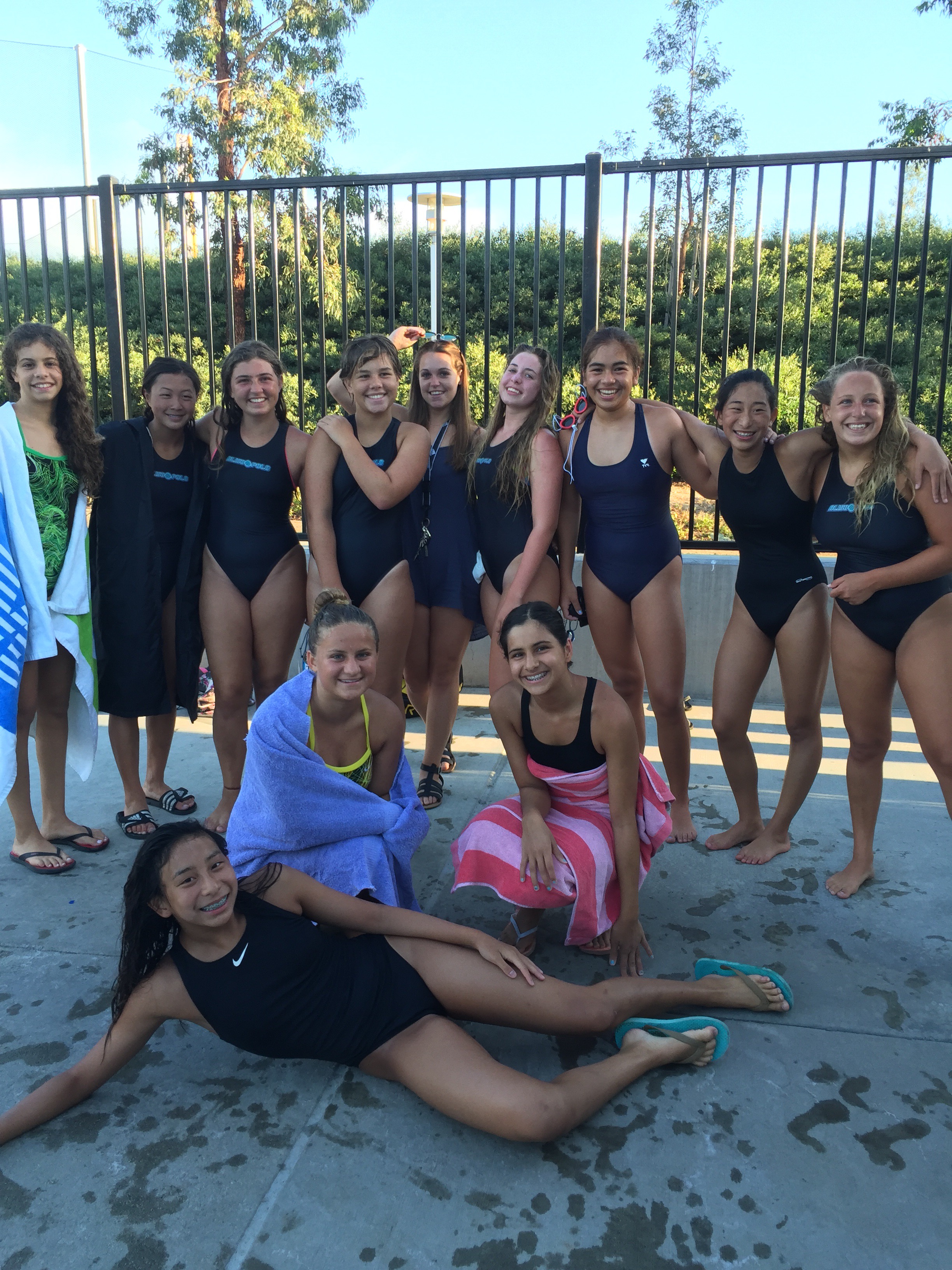 This weekend was a long holiday weekend because of 4th of July celebration. On Friday Roos and Alex were reunited. Alex had been on a trip with mom and Roos had stayed with Dad so she could play waterpolo everyday. On Saturday Alex and I went to doggy beach in Long Beach. There was a Corgi meetup and close to a 1000 Corgi’s in total were expected to show up. We saw several hundred of them and they were having a lot of fun. Because it is a doggie beach, there is no need for a lease and many of them were dressed up. 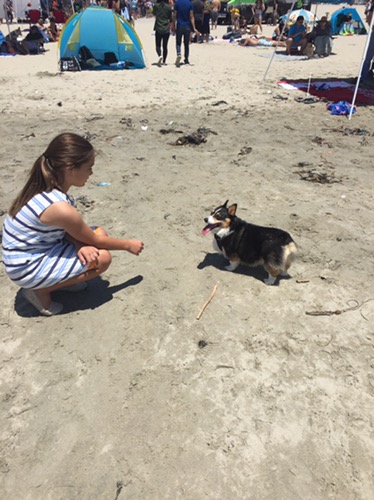 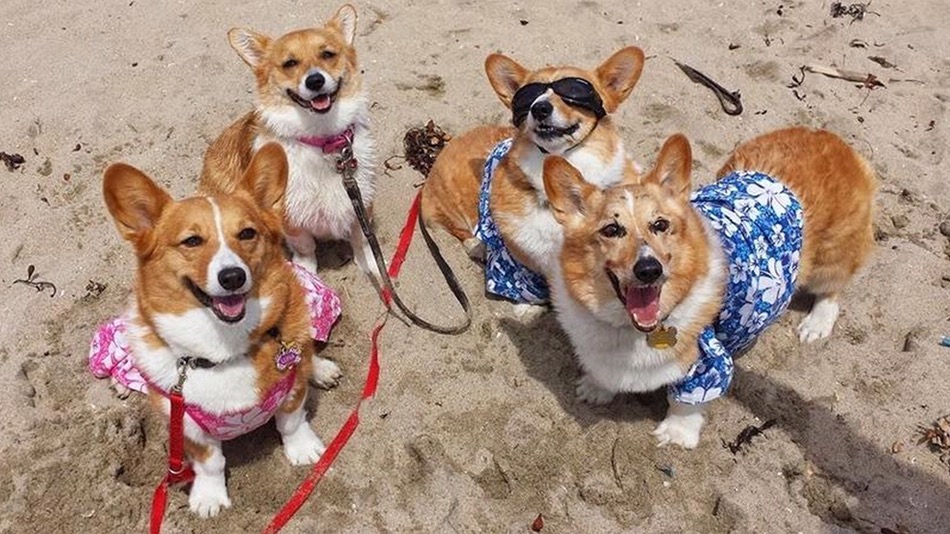 The plan for the evening was to go to a Destruction Derby. This is a race with cars that crash into each other and the car that is the last to keep driving wins. The race was at the Irwindale Circuit which is in East LA and it almost next door to where I work. It took us a very long time to get to the circuit as many people were going. Finally after being in line for close to an hour we heard that tickets were sold out ! What a bummer.

Rather than straight home we instead decided to visit my work. Lexi decided to interview herÂ new employee Roos in my office. After that we went to see Karaoke in a El Salvadorian restaurant nearby. That was a lot of fun… but we would have rather seen the destruction derby. 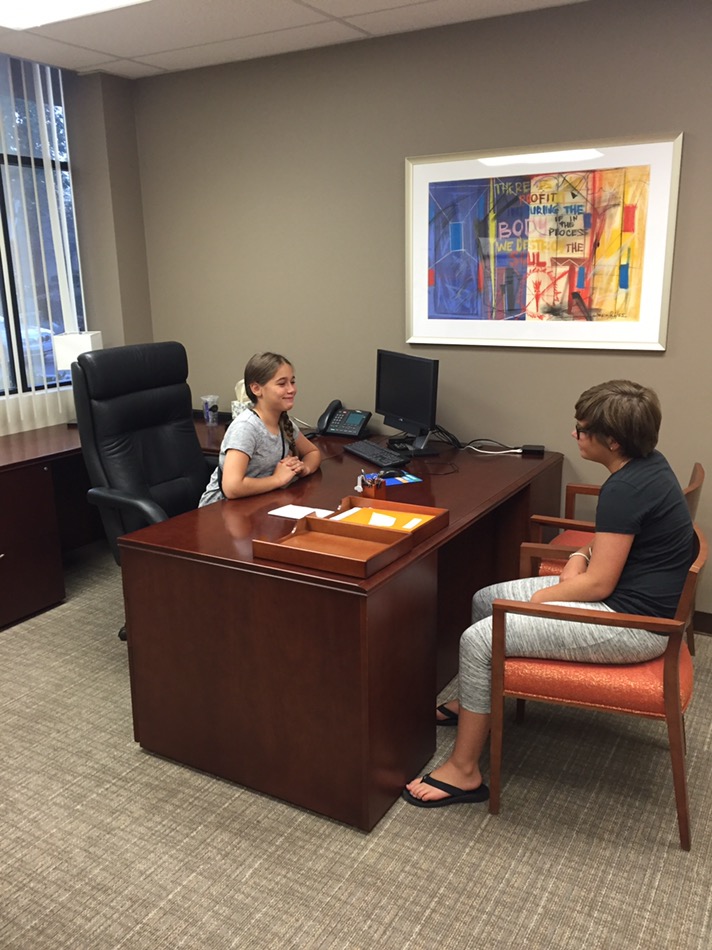 This Summer we went on 2 roadtrips. One was to Sedona and the other to LKe Tahoe. Both were amazing and fun. I swam, snorkled, and stood up paddled boarded in Lake Tahoe. In Sedona we saw the Grand Canyon and went to a natural water slide. I jumped off a high cliff and got many cuts and bruises from the trip to Sedona ðŸ˜‚ 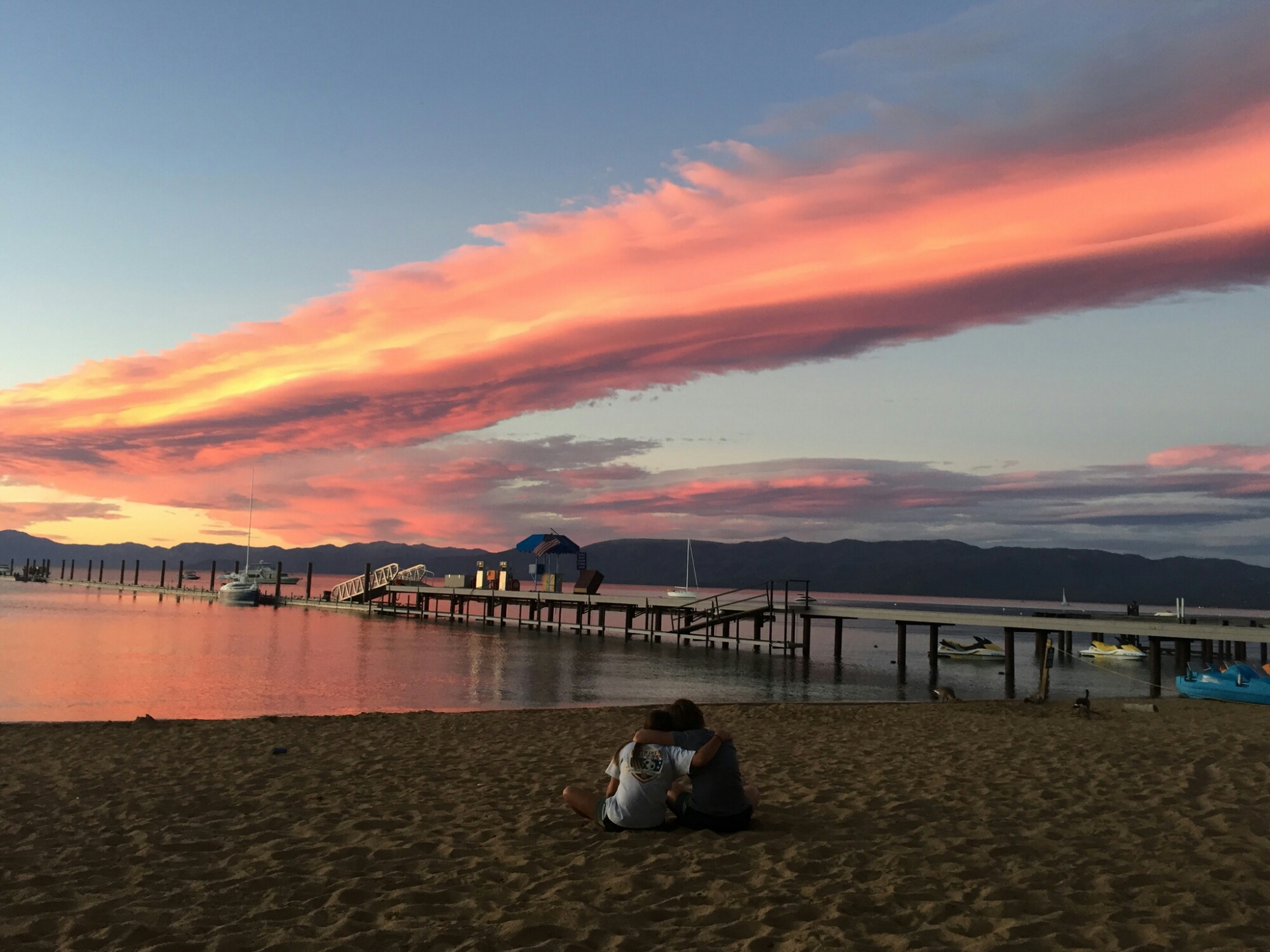 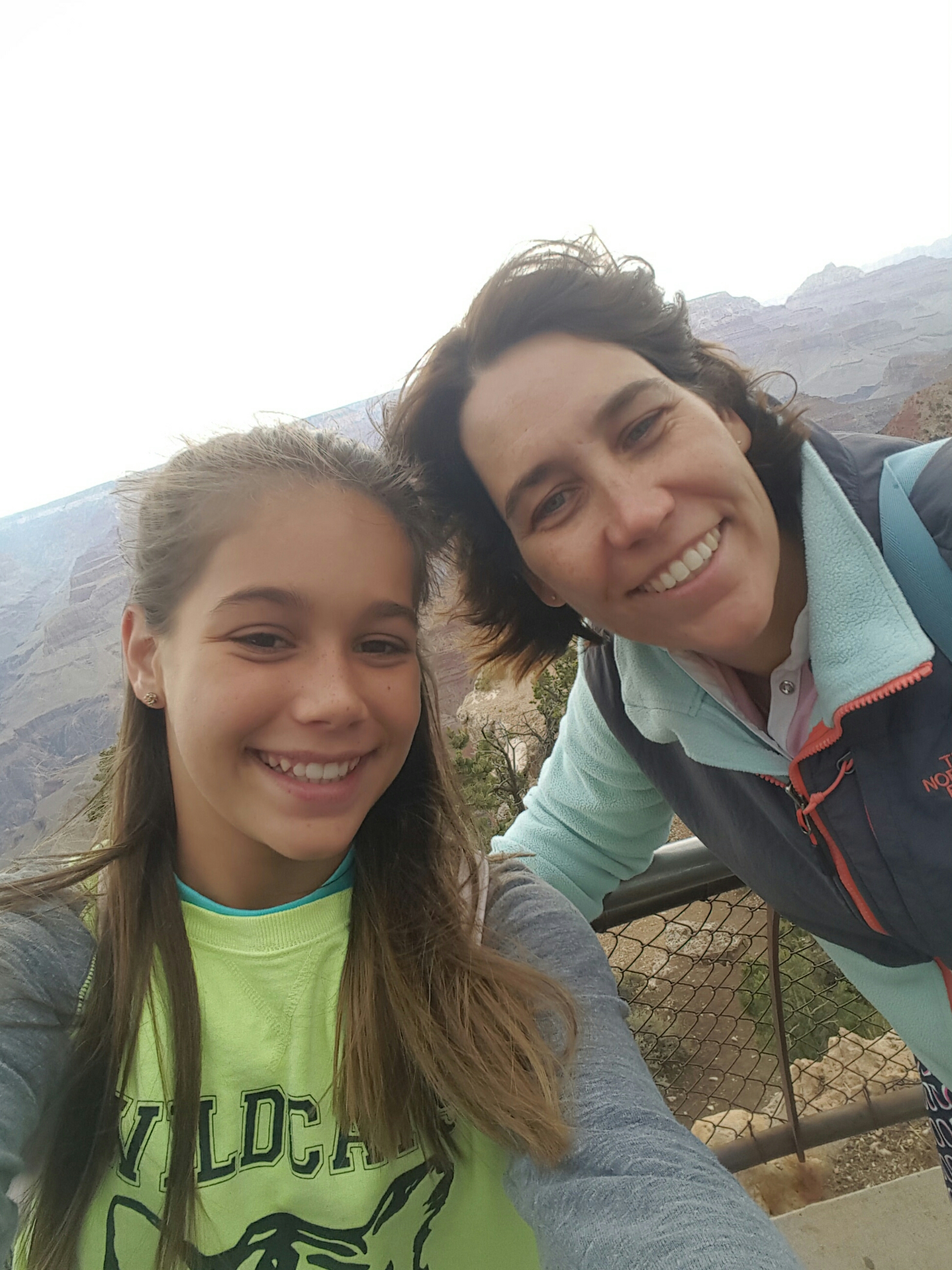 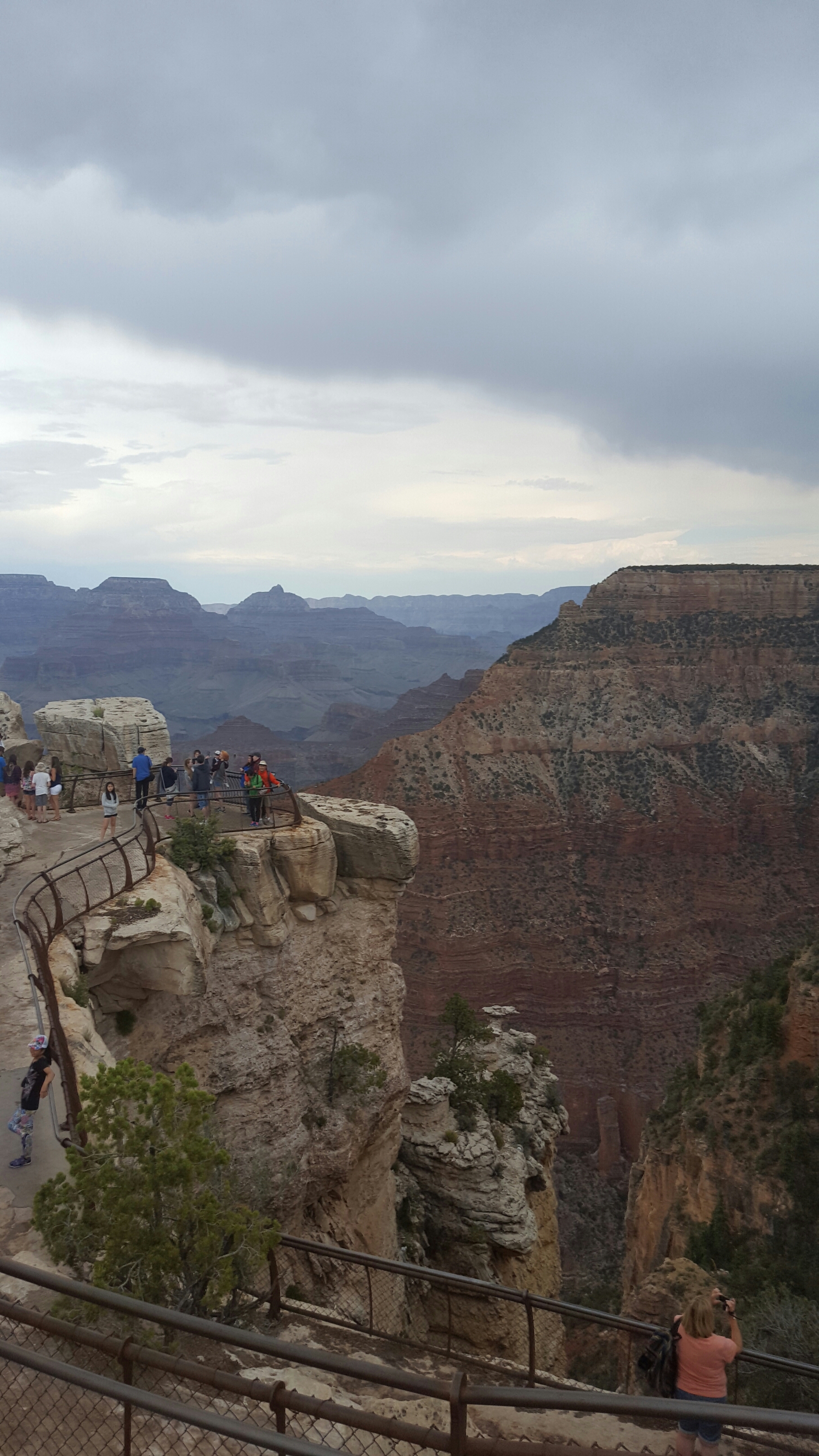 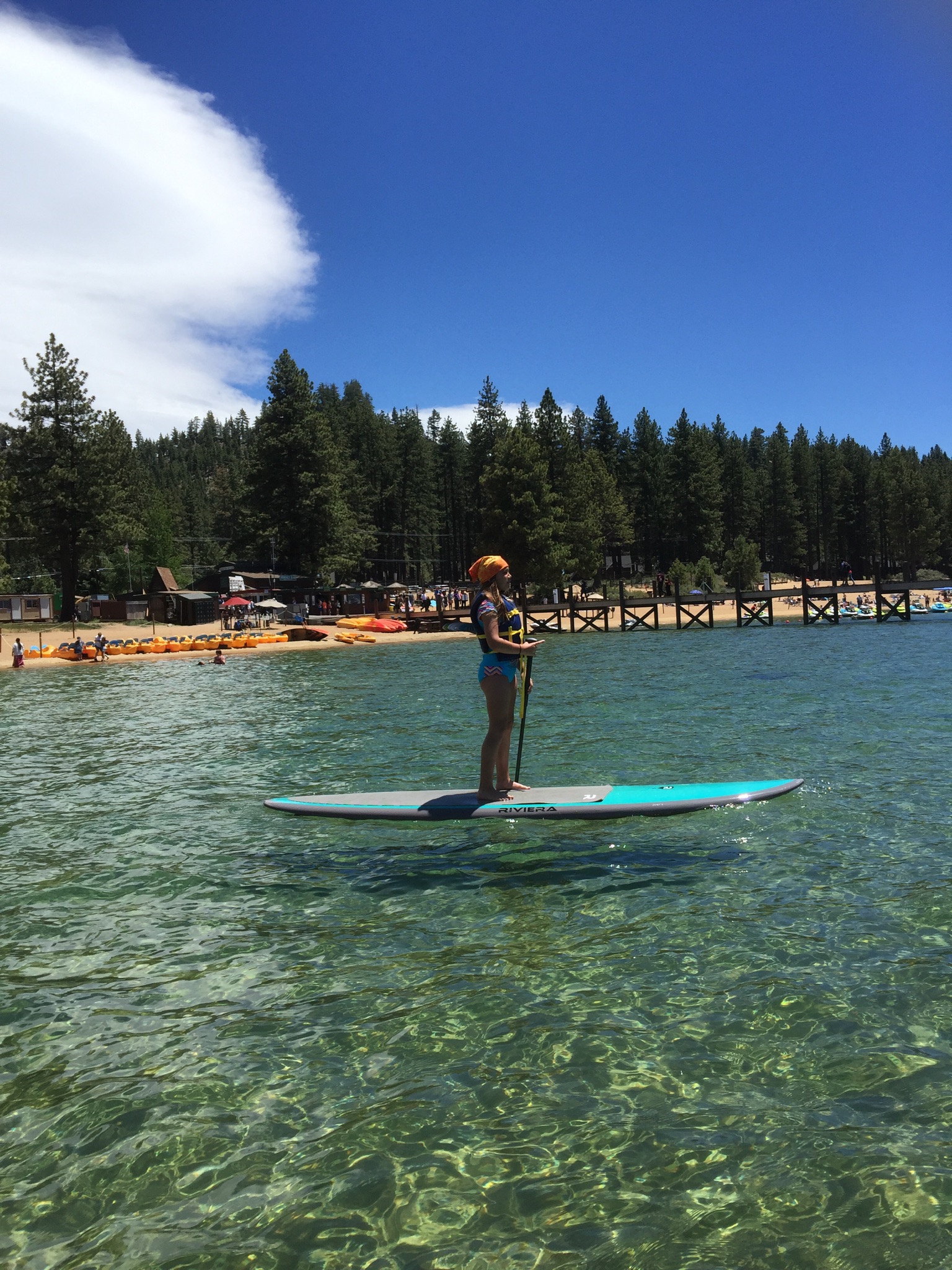