The last visit to Jansie was at the end of May. In the months since there was a lot of work. Like every year the summer months are very busy for me developing financial plans for next year. All that wrapped up on September 12 with a Board approval of the plans. Right after is therefore a good time to take a little break and to visit my dad. In the past Frankfurt was the port of entry to the US but this time I decided on Vienna. It has been many years since I was there and since I still had a single flight credit from Amsterdam to Los Angeles from Delta from last year, this was a good way to use that before it expired.

Vienna has changed a lot since I was there back in 1998/1999. The buildings are the same and the Sacher torte tastes the same as well but the amount of tourists stood out. I also remember that speaking German was the default but this time I was approached in English almost consistently. The only exception was in Eisenstadt and Winden am See. This is outside of Vienna of course and where I worked back then : in Breitenbrunn. The factory is still there of course but it was Sunday and not very busy. 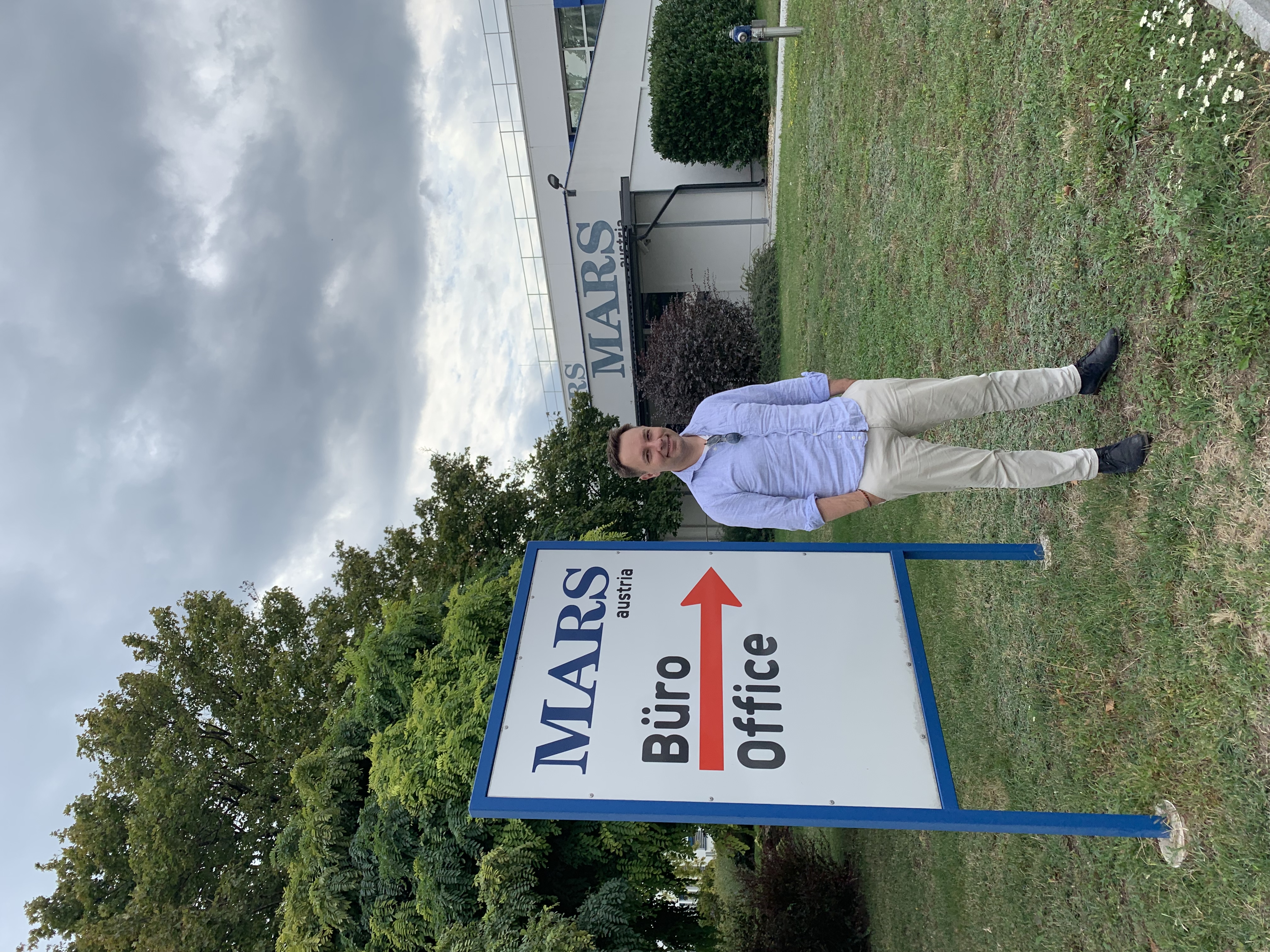 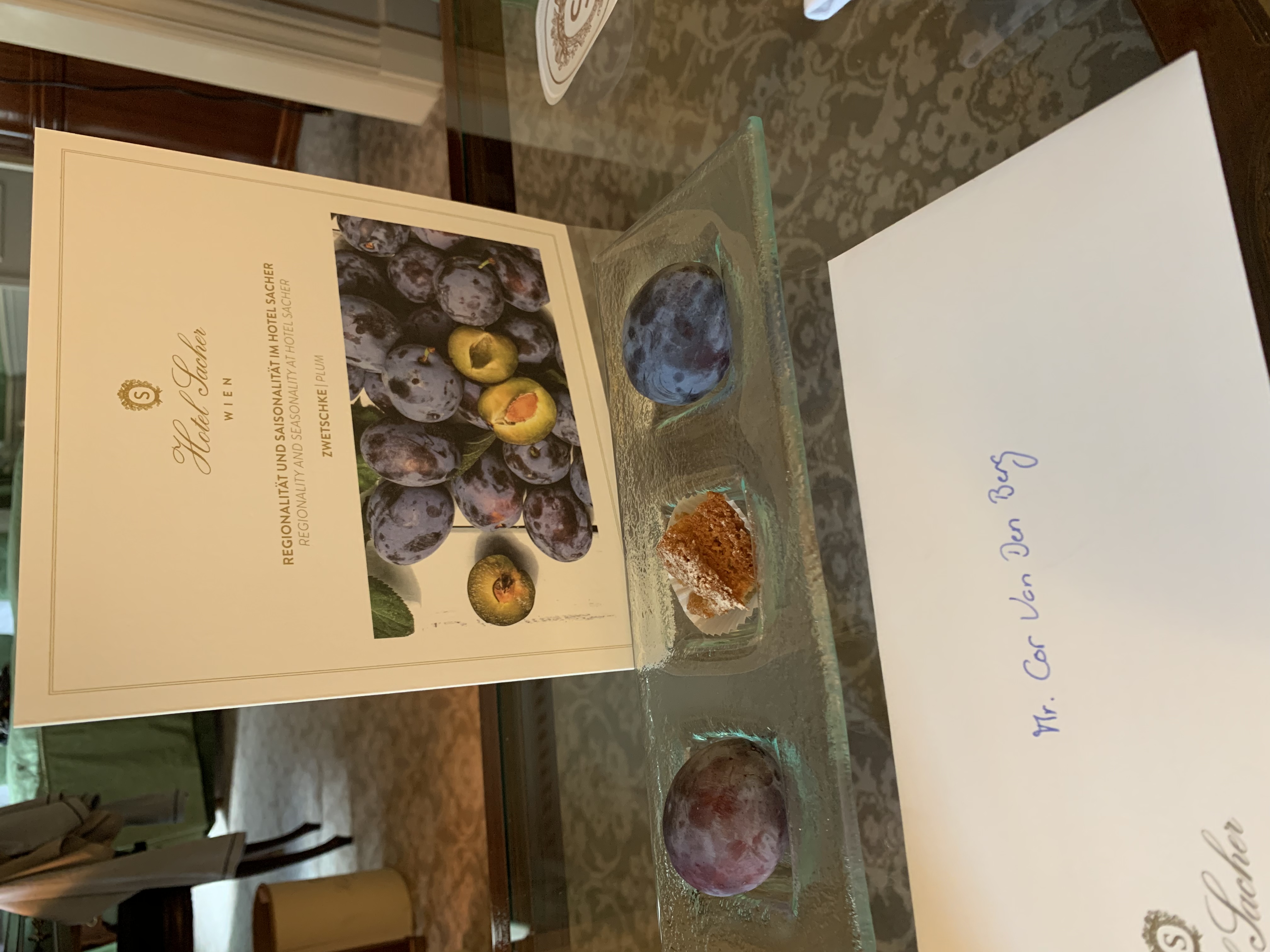 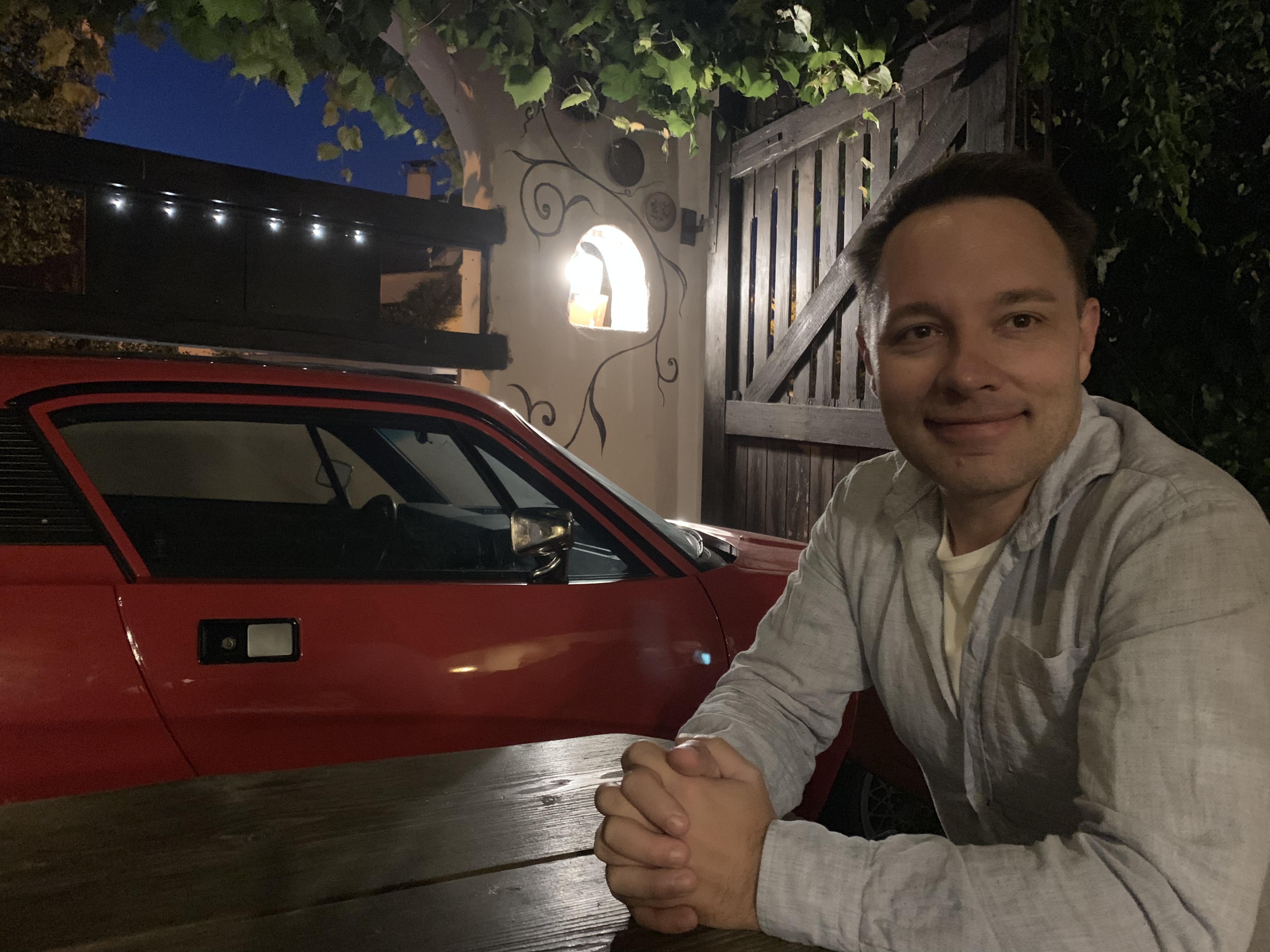 After a few days in Vienna, it was a quick afternoon flight to Amsterdam and to Jansie. Marco had scheduled several hospital visits as Opa’s health had been a bit troublesome the last few weeks. In between those visits there was enough time to do some enjoyable things. While the weather initially was very nice, the last week it became real fall weather. There were random rain showers, grey skies and temperatures that dropped into the low teens. I stayed in Kampen for a few days and to my surprise was I not just the only guest in the hotel at night but also the only person in the building. There was a person in the reception from 7am to 9am to give me a breakfast. After they left, the building was empty.

Today we finished the last doctors visit and Jansie and I went for a nice lunch in Epe. Tomorrow the flight back and Monday back to work. 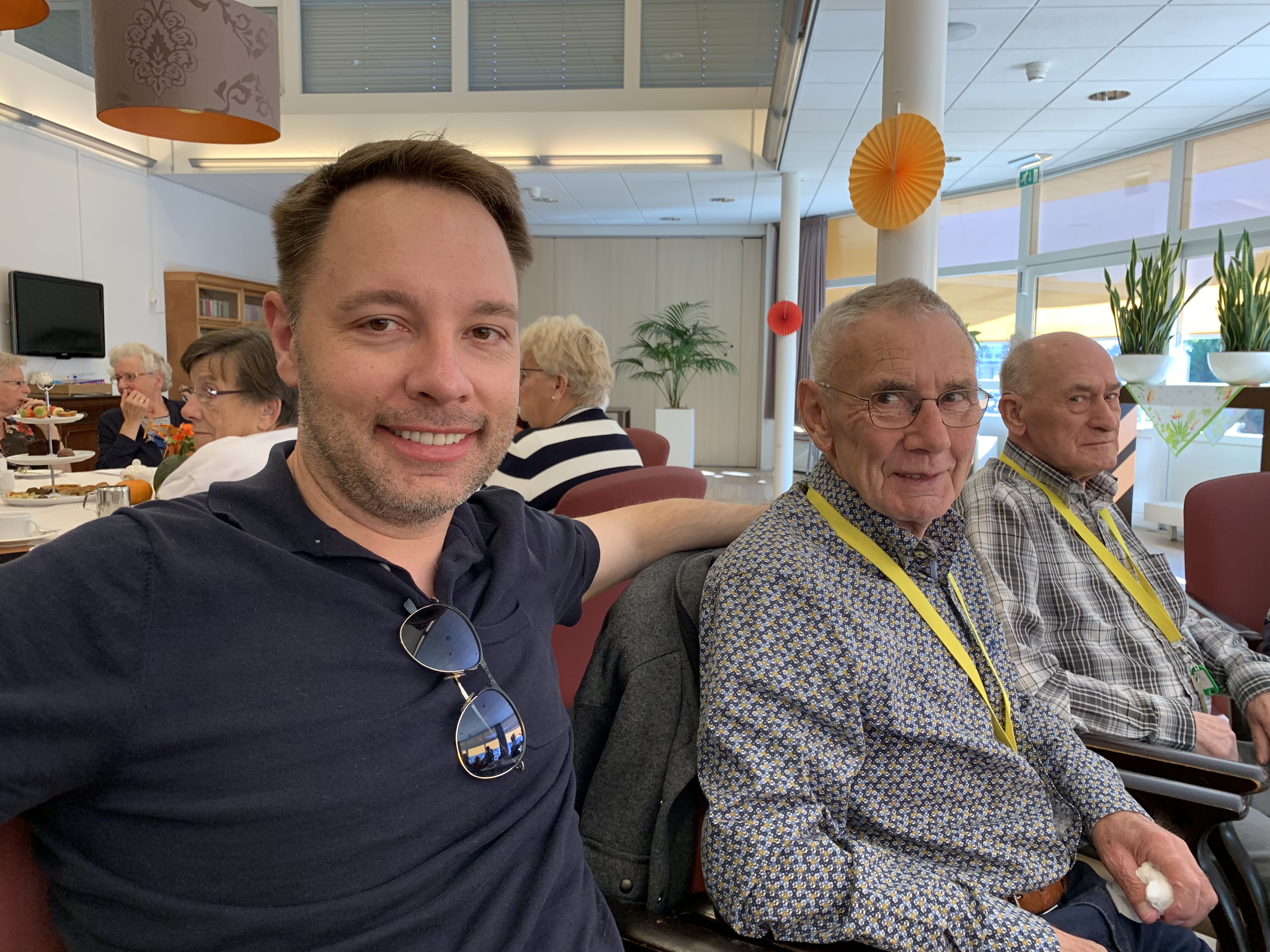 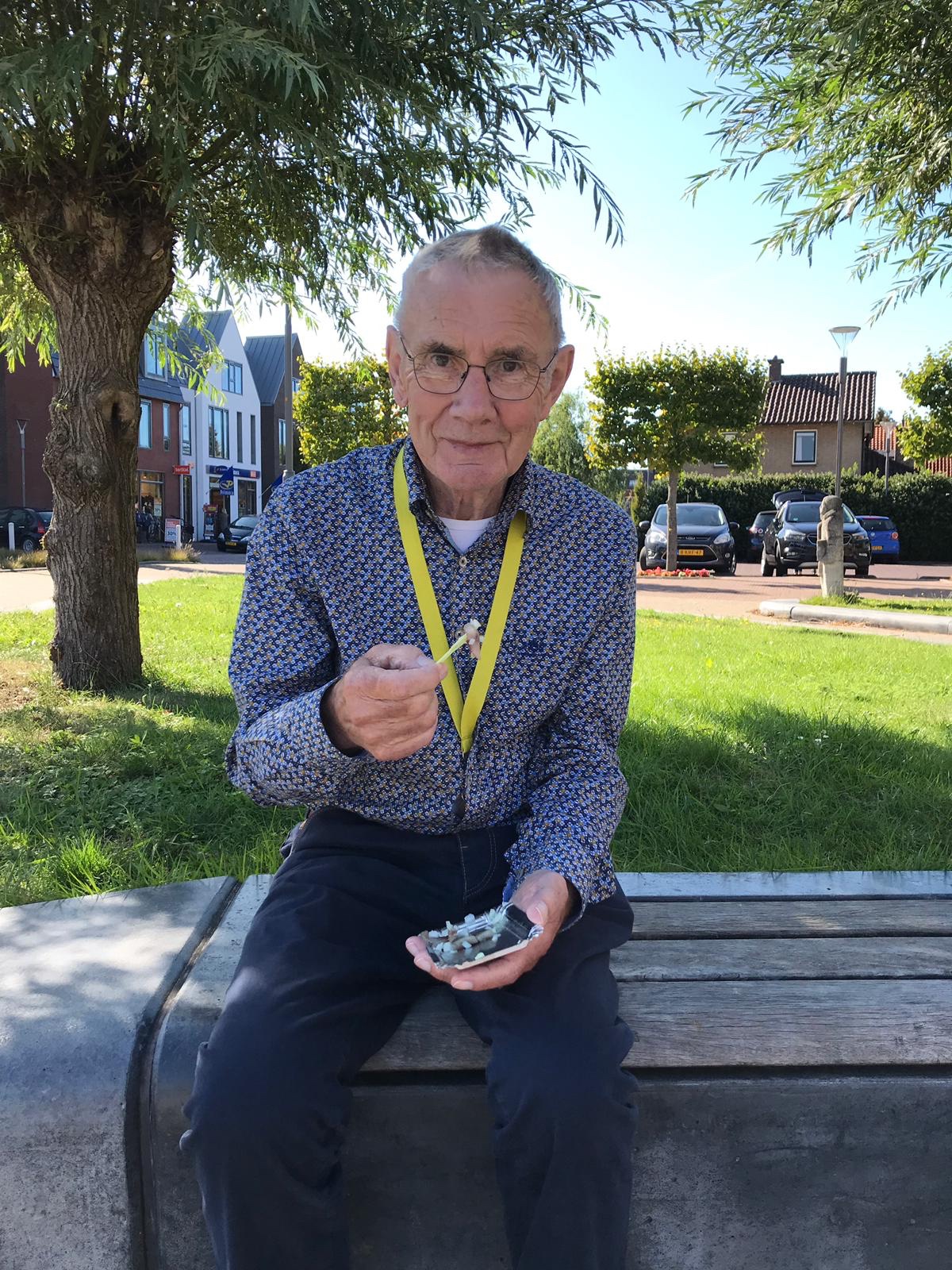 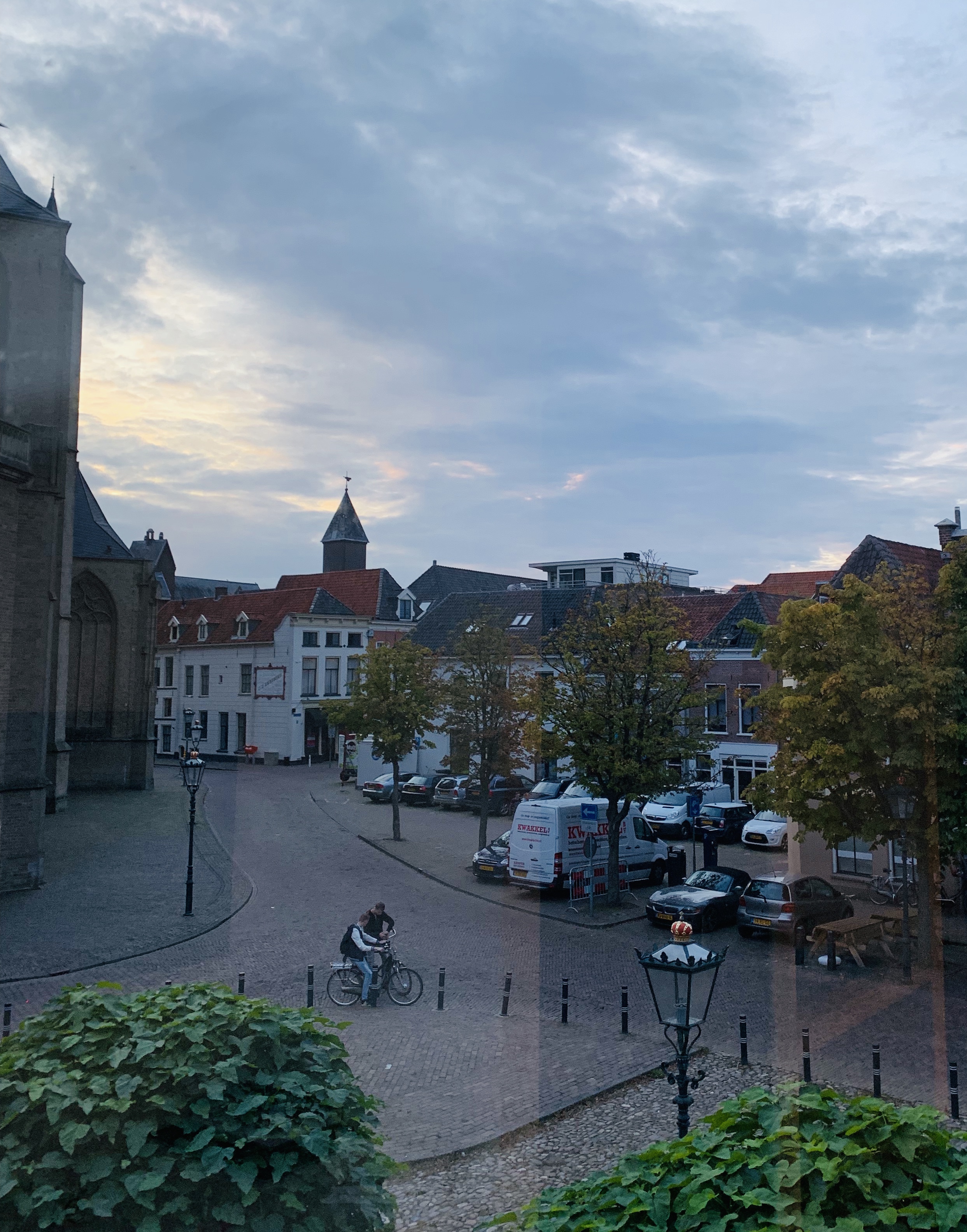 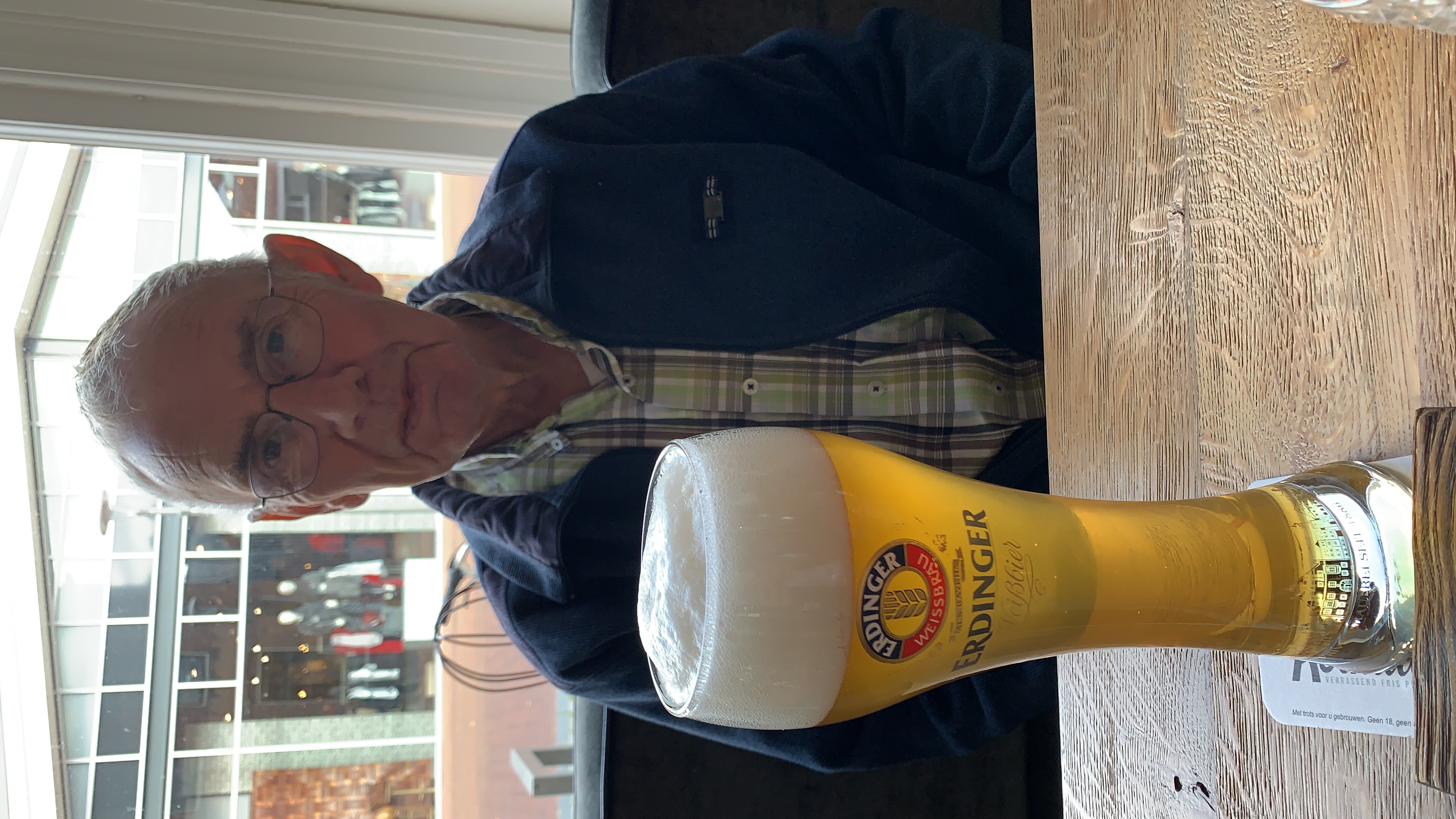 The long Labor Day weekend is almost over. We did a lot of different things. Roos and dad started out with a French brunch in Dana Point on Saturday morning. We then browsed through the Barnes & Noble after we had found the book that we had come for : the Sorceress . This is part 3 in a series about Nicholas Flamel that Roos is currently reading. We made dinner at home and Roos created a tried and trusted dessert from a cookbook. 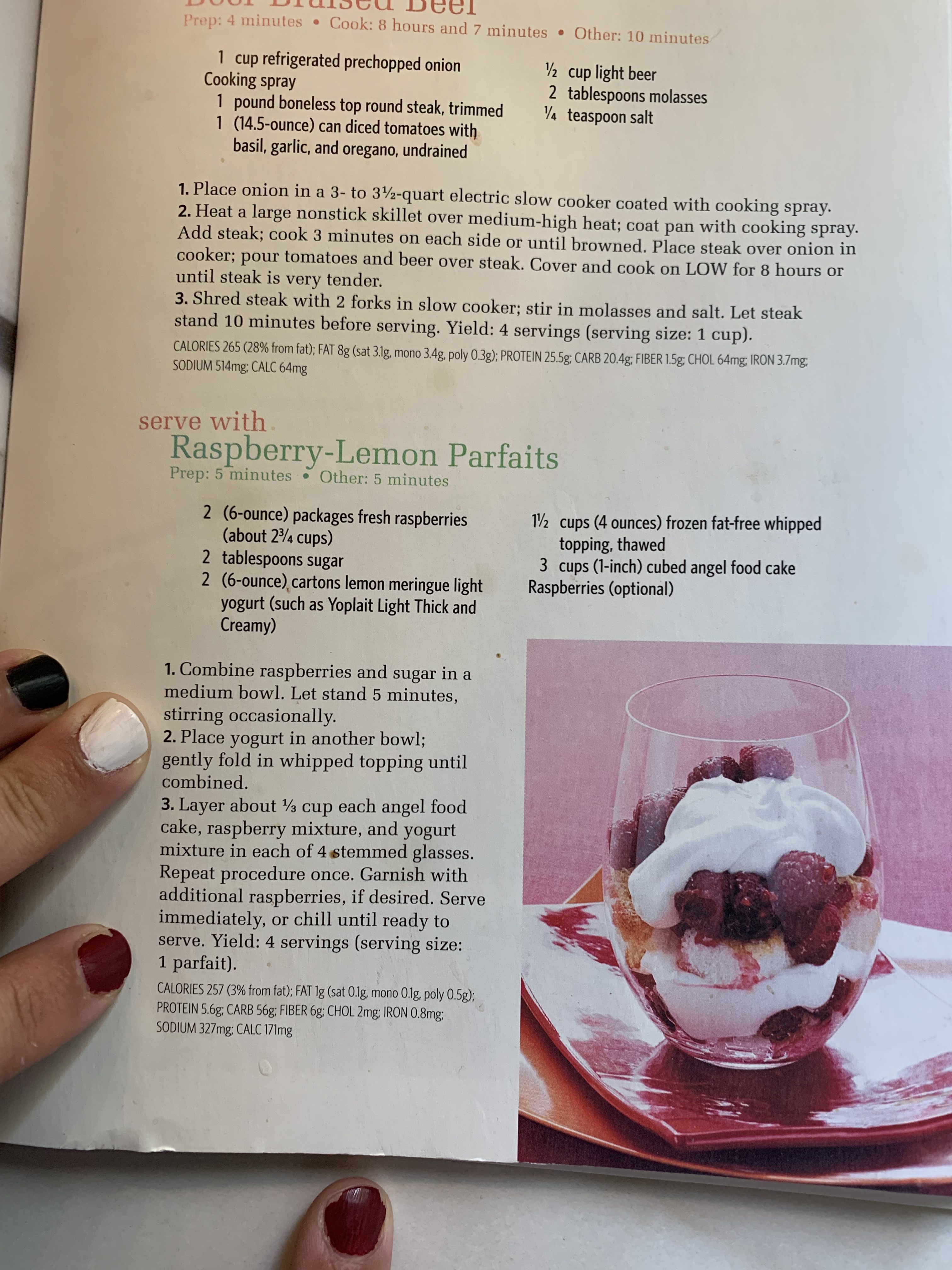 On Sunday morning we went for a hike in the Canyon behind my house. This time we took a trail that allows dogs, so Rusty could join us as well. We were early and walked along the ridge of the Canyon and the marine layer was still there. After the hike we had breakfast nearby. 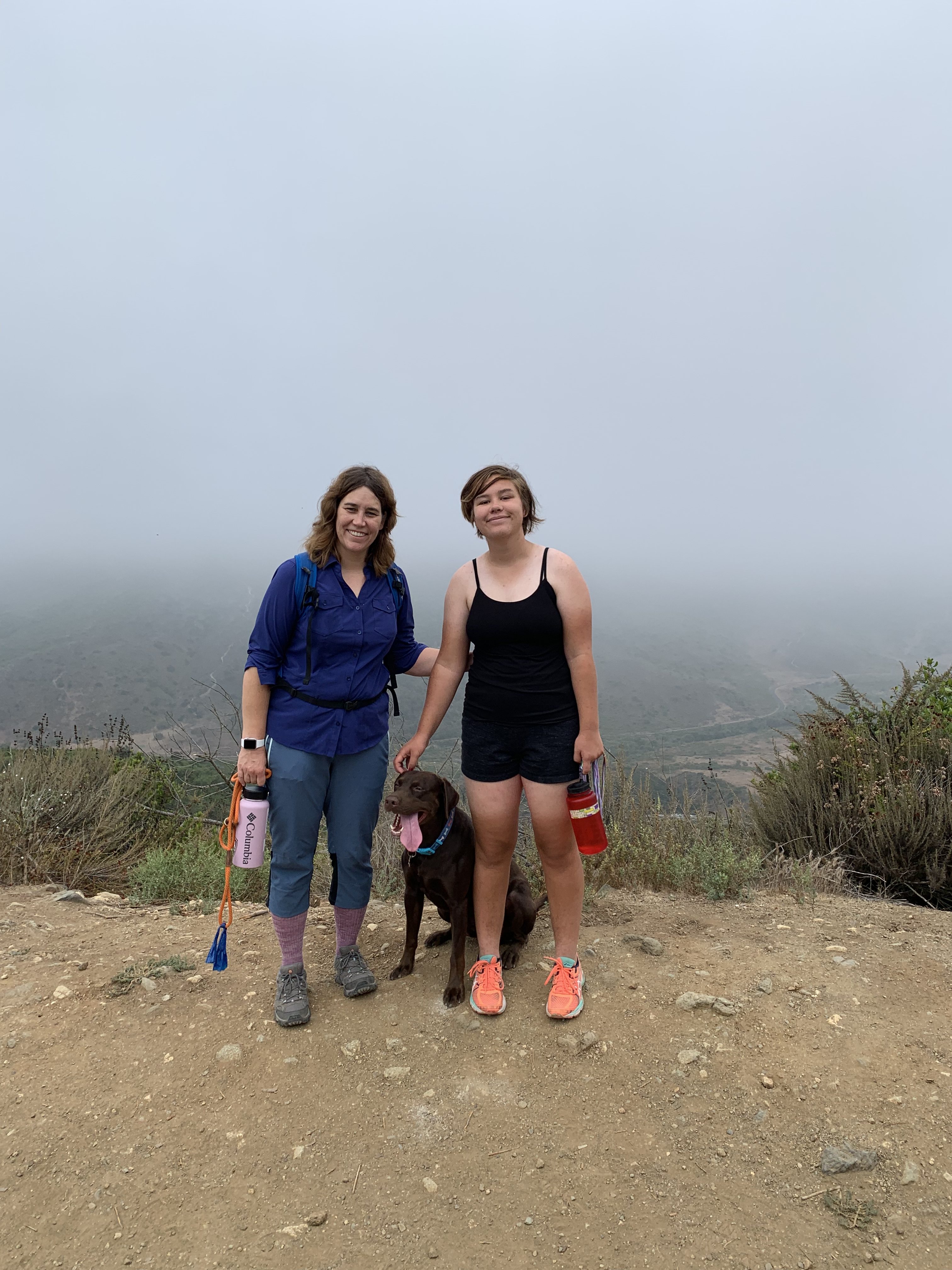 Alex was busy too. She went surfing in Huntington Beach in the afternoon. We also did some Labor Day shopping and got her a new electric bike. This way she can go to school and town center by herself as well. 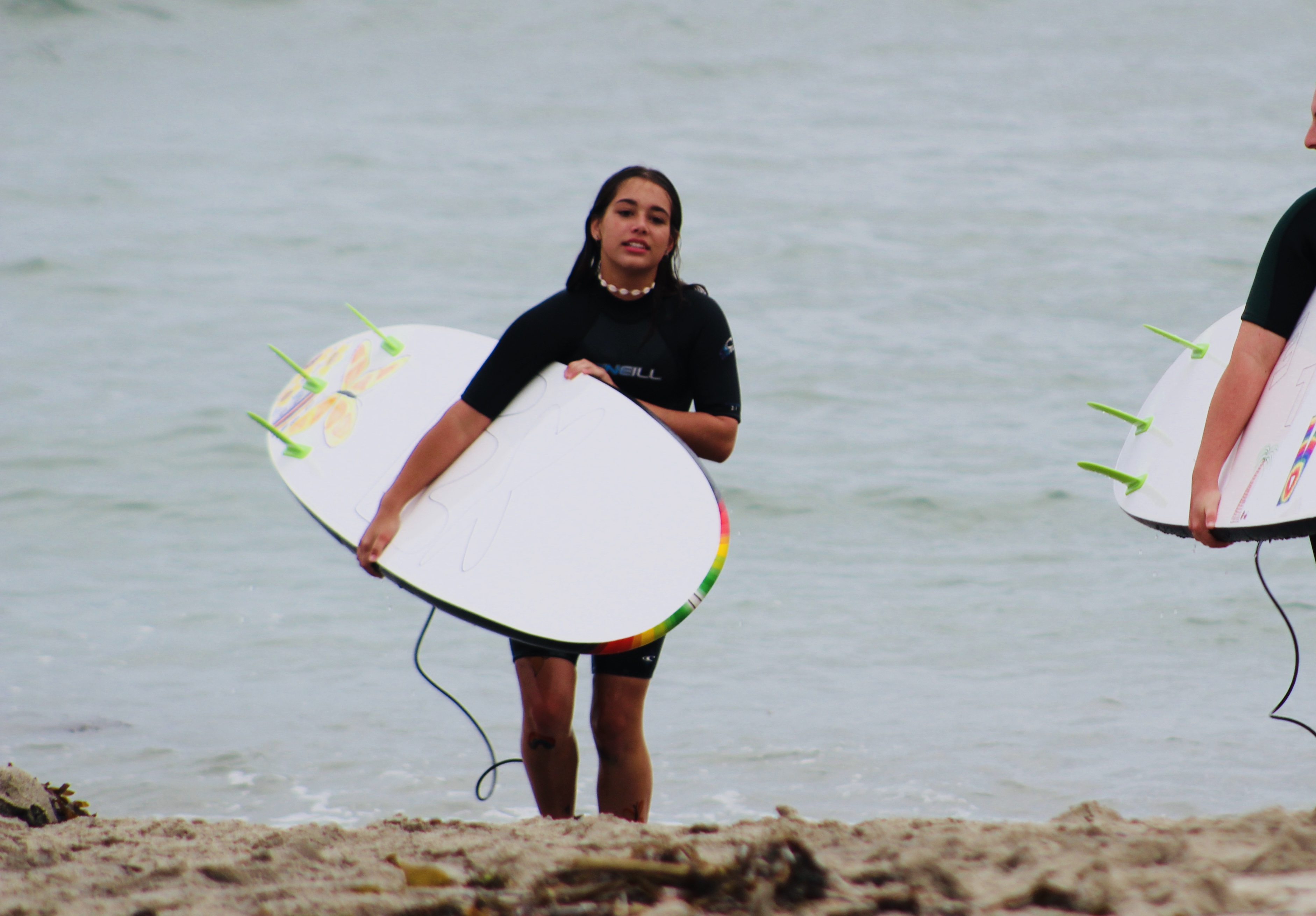 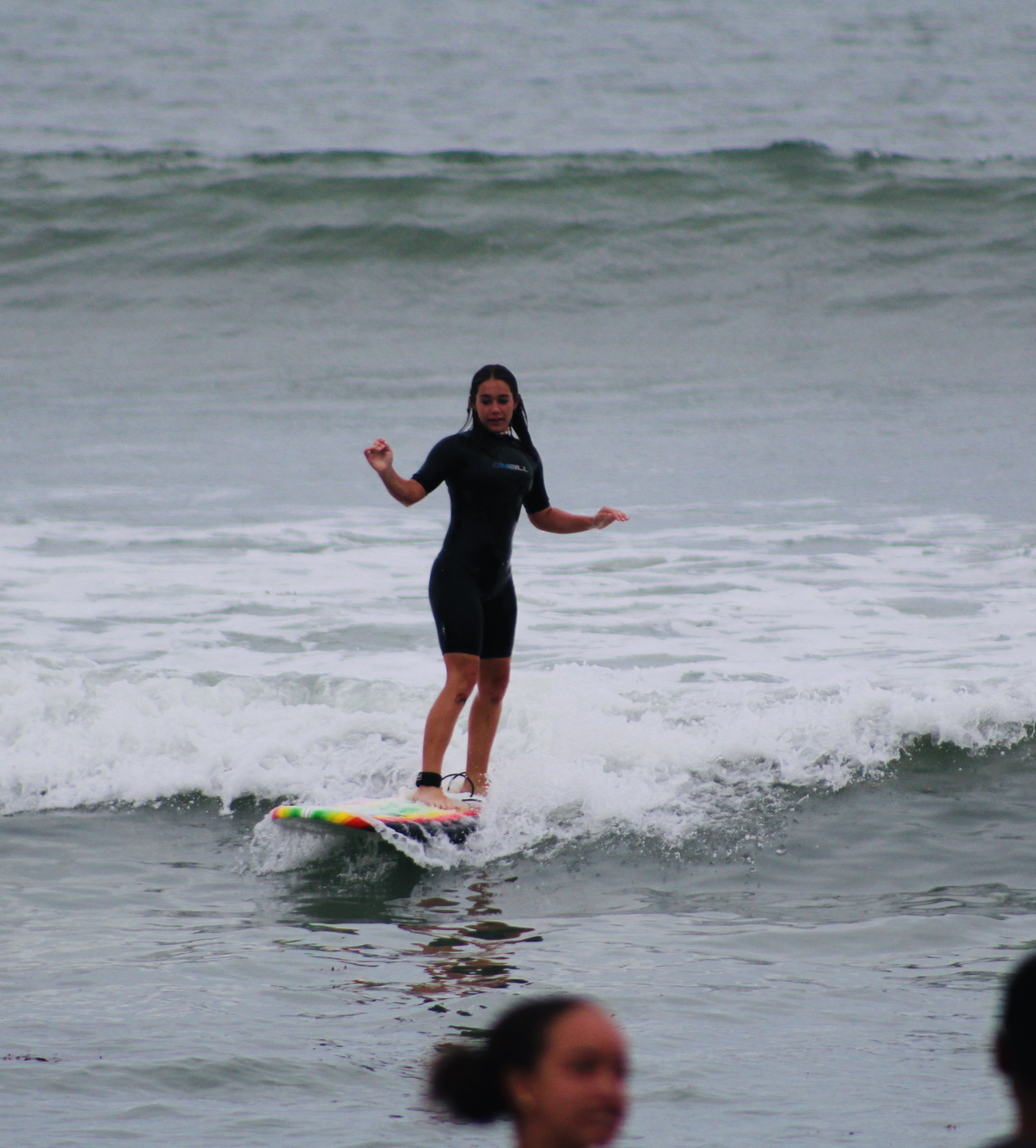 On Monday Roos and I watched a TV series together in the afternoon and played a new board game together : Pandemic. It is a cooperative game with quite a few rules so it took us a little bit to figure out the rules. We won the first game. 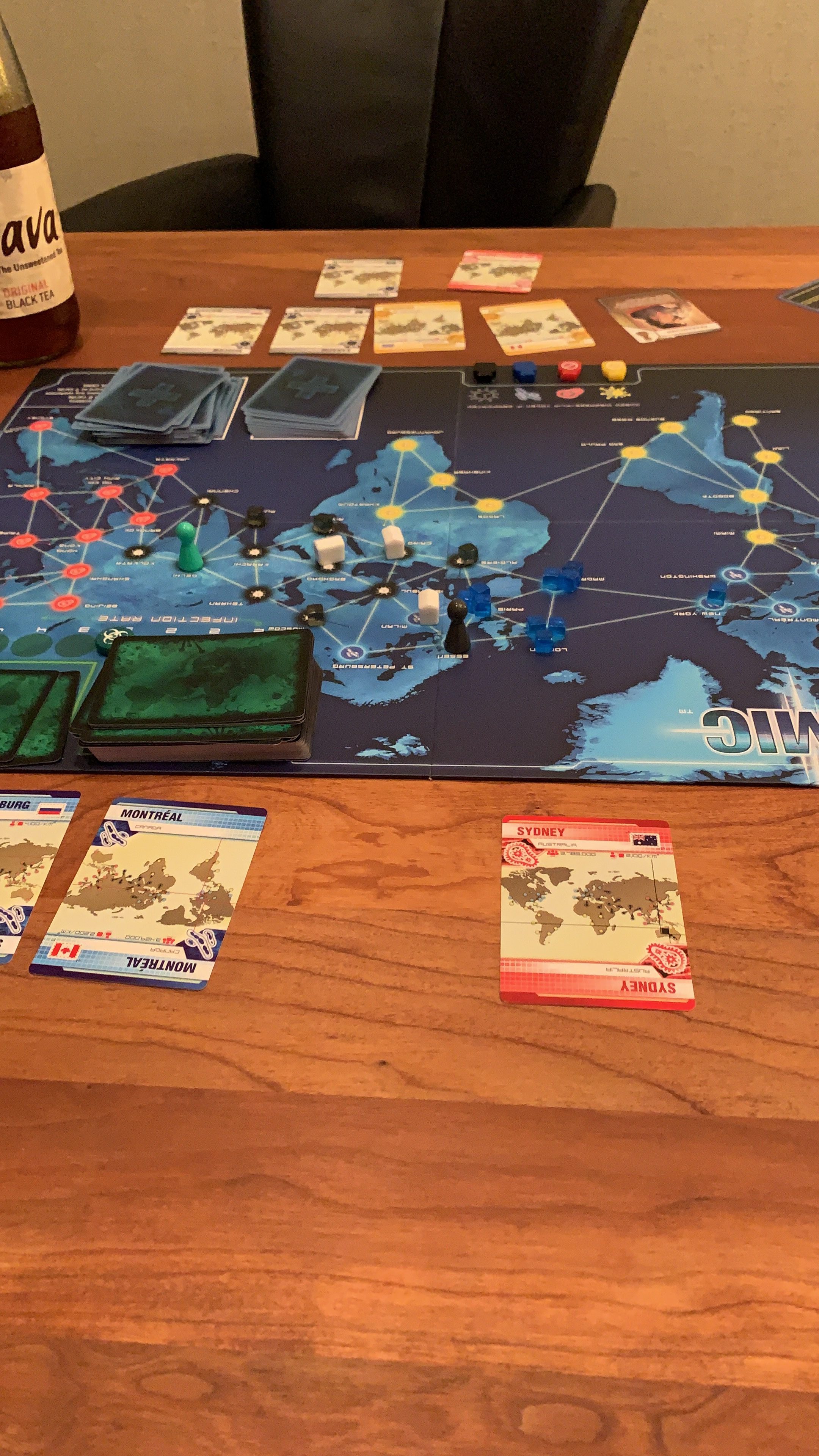 Tomorrow is back to work and back to school. For me it is two more weeks of preparing for a Board Meeting on the 2020 Budget but I’m heading to The Netherlands right after.