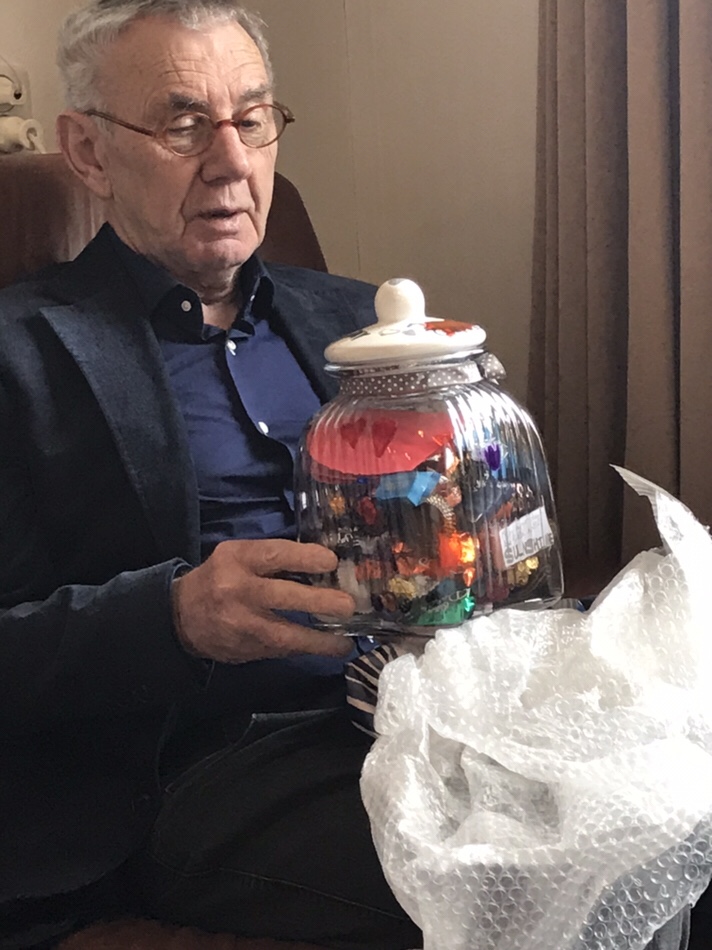 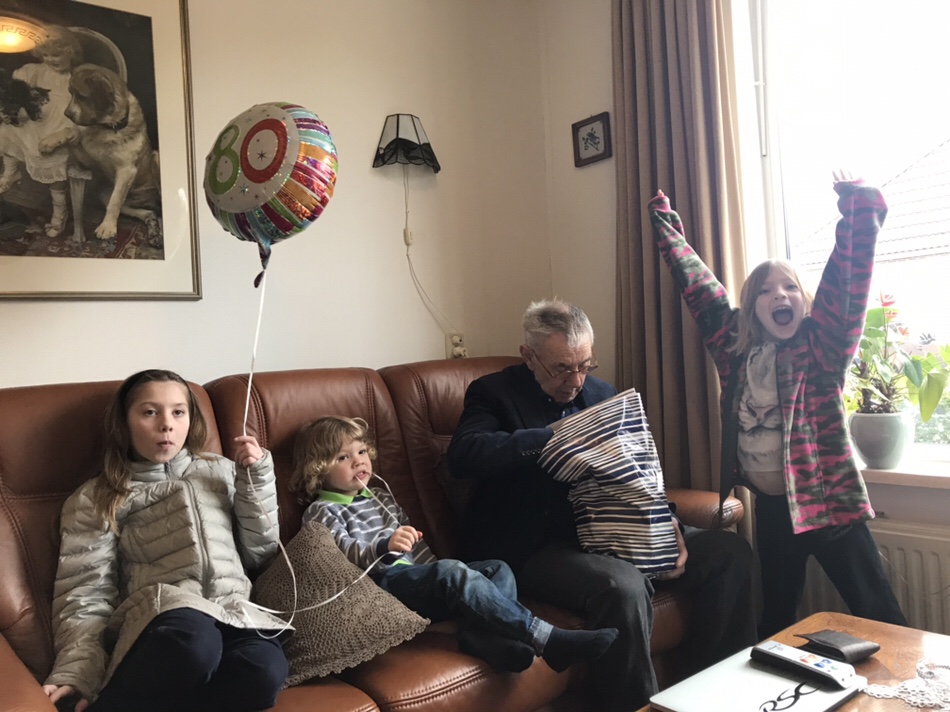 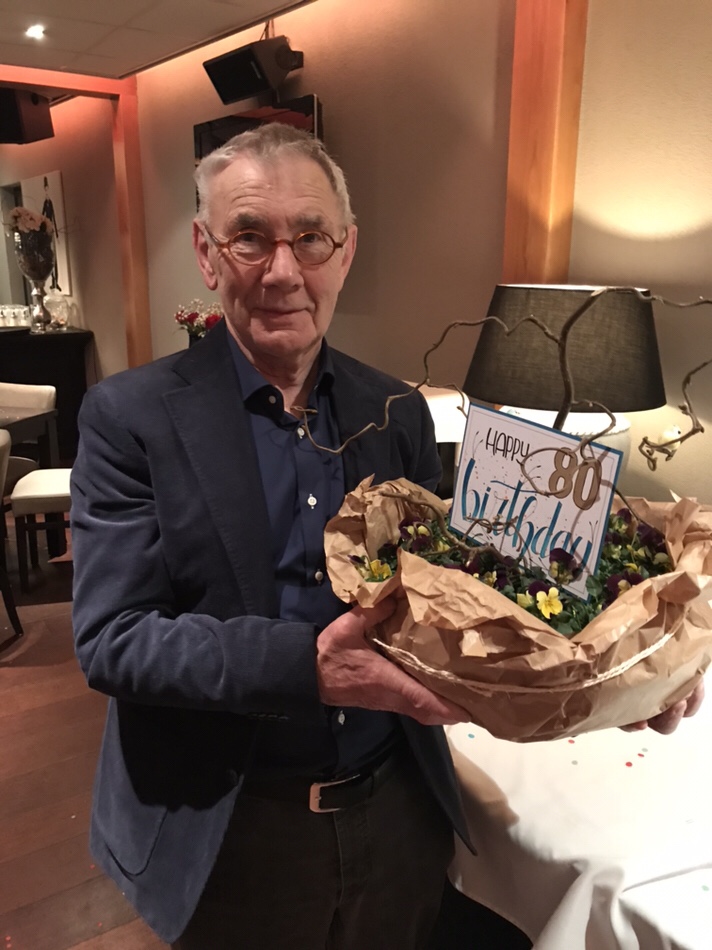 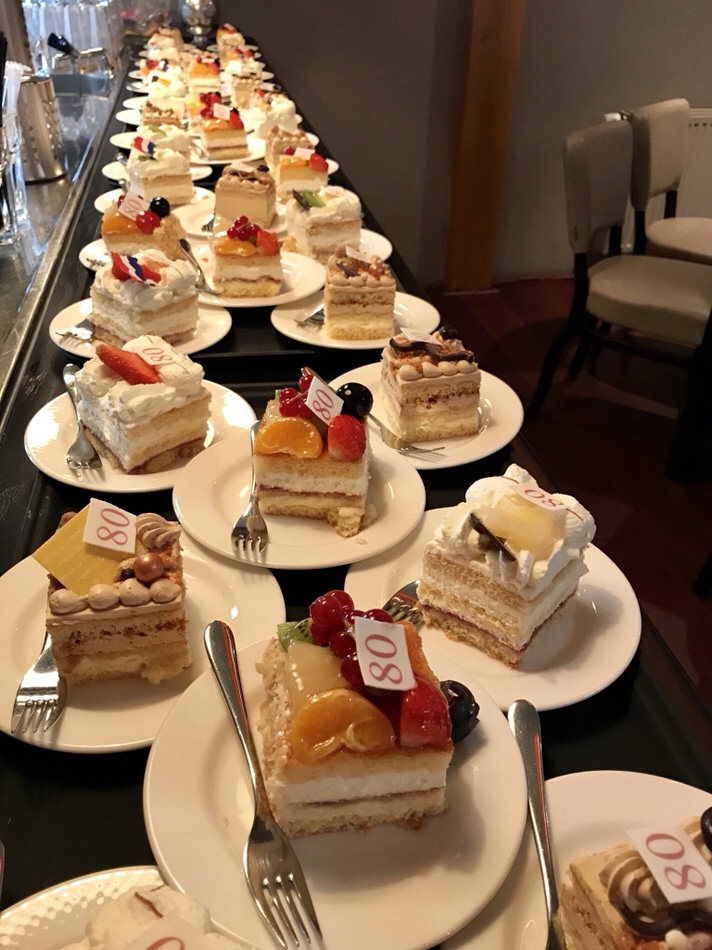 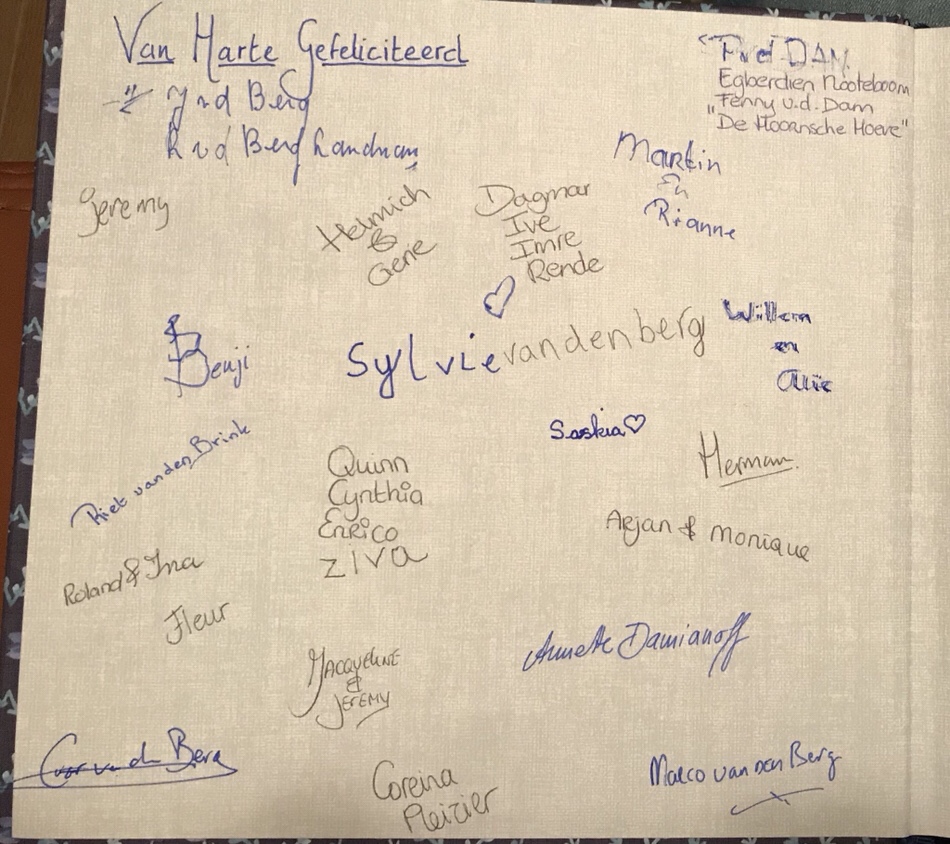 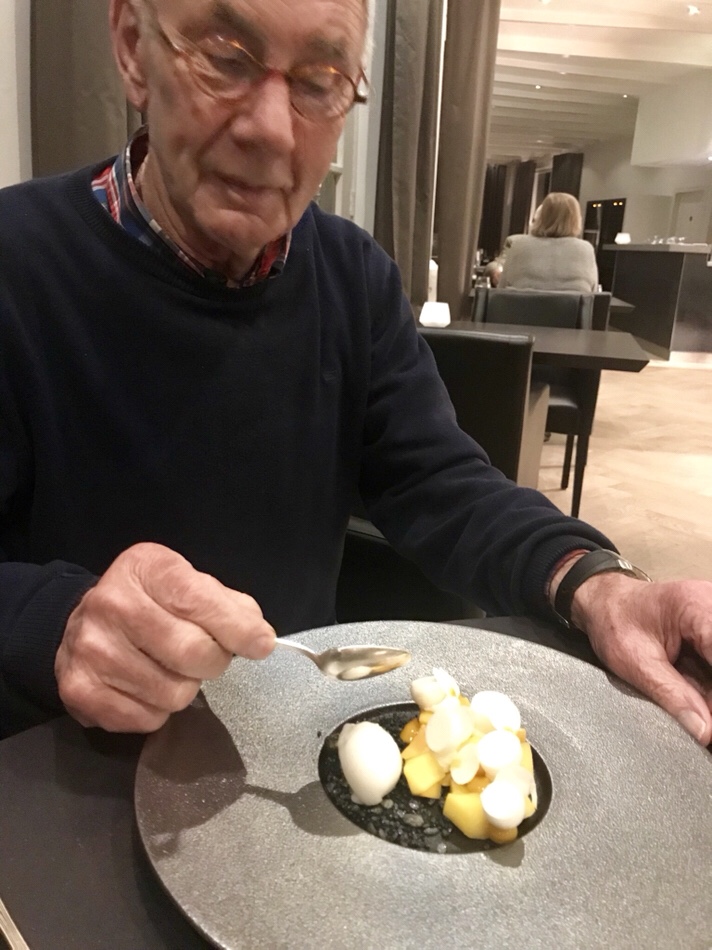 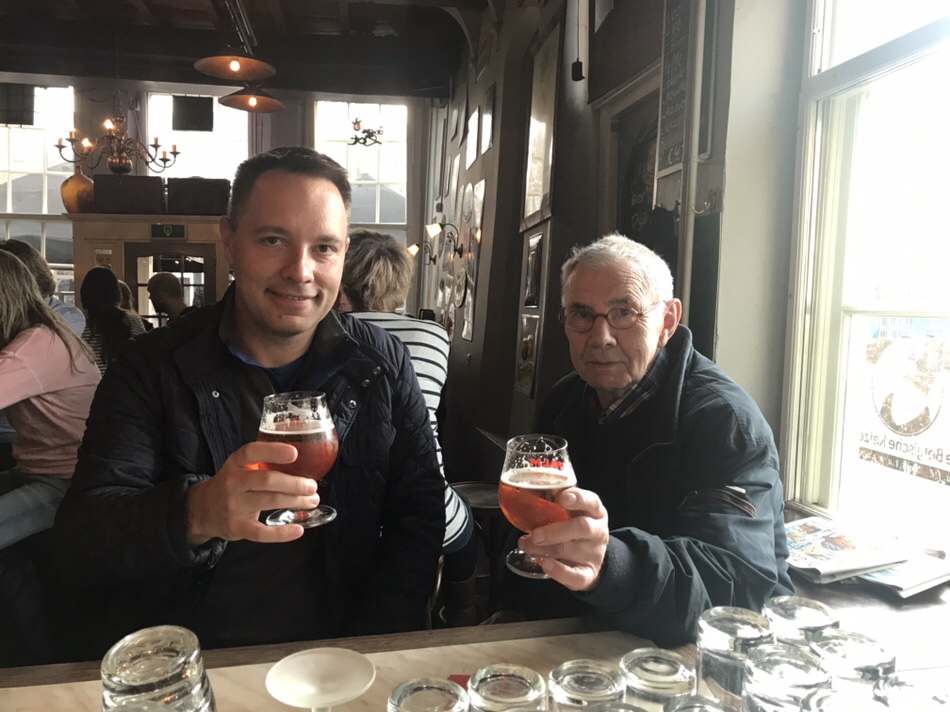 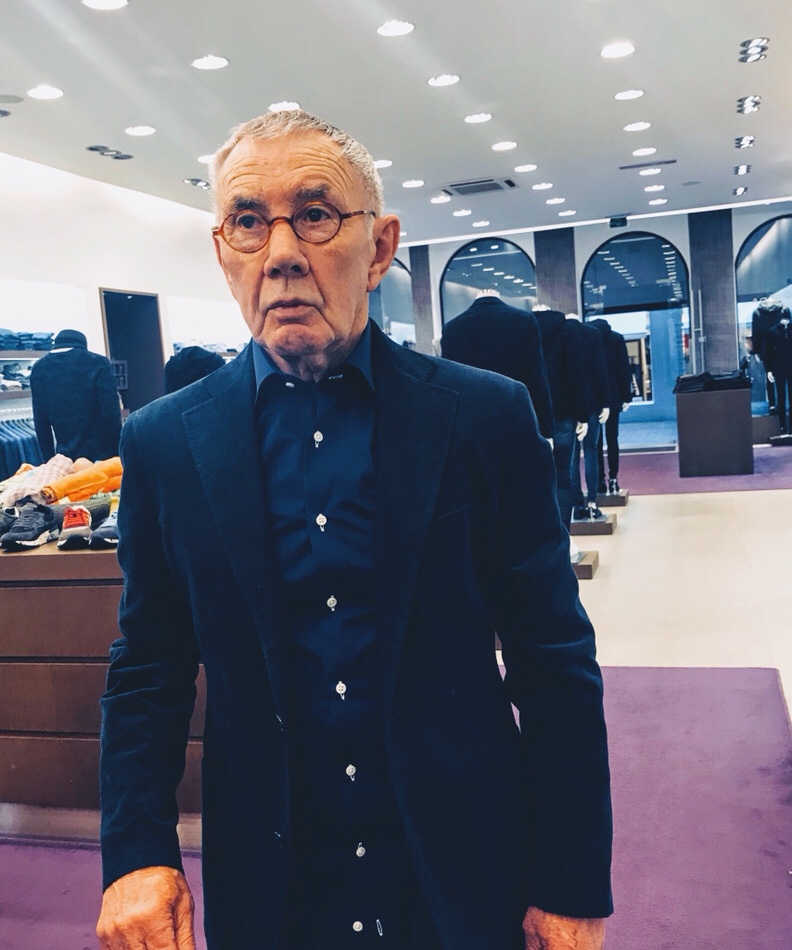 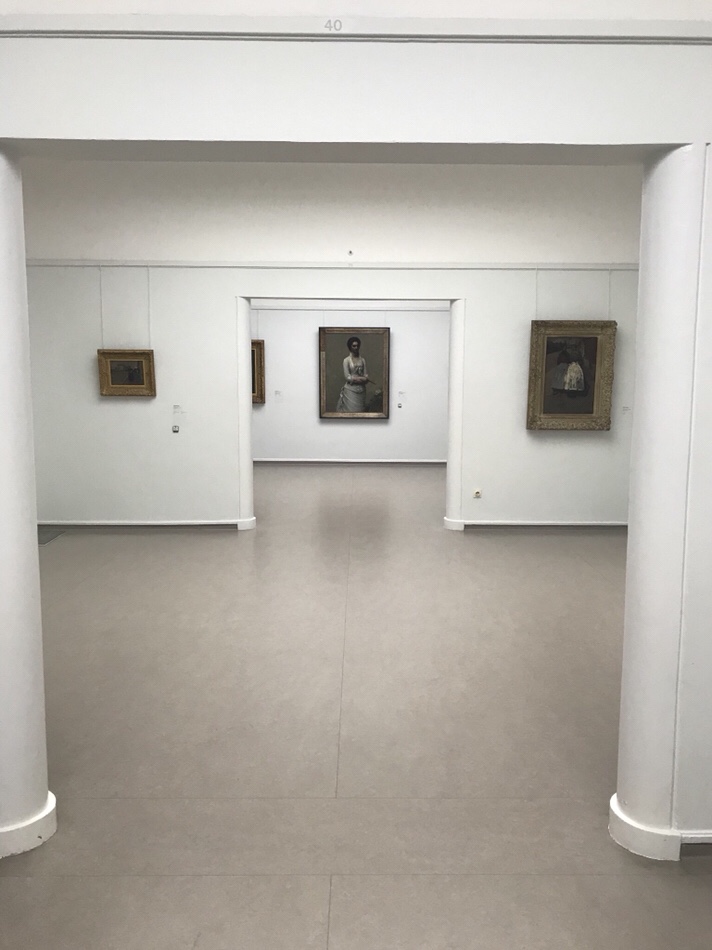 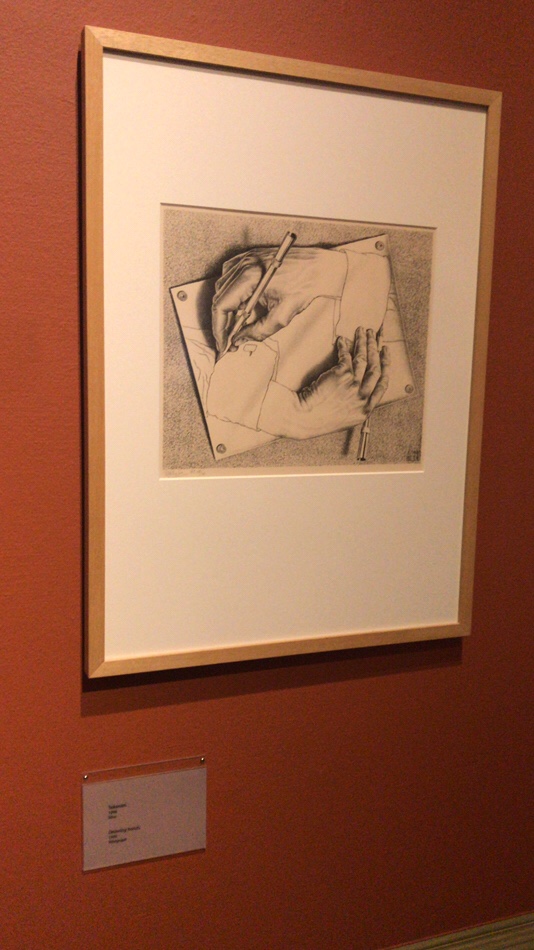 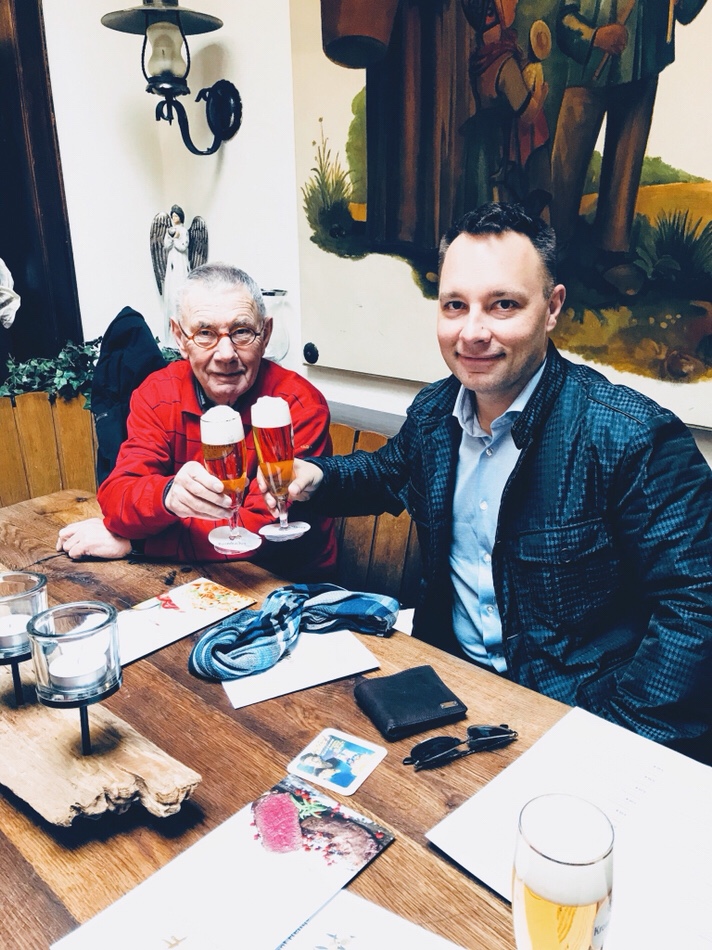 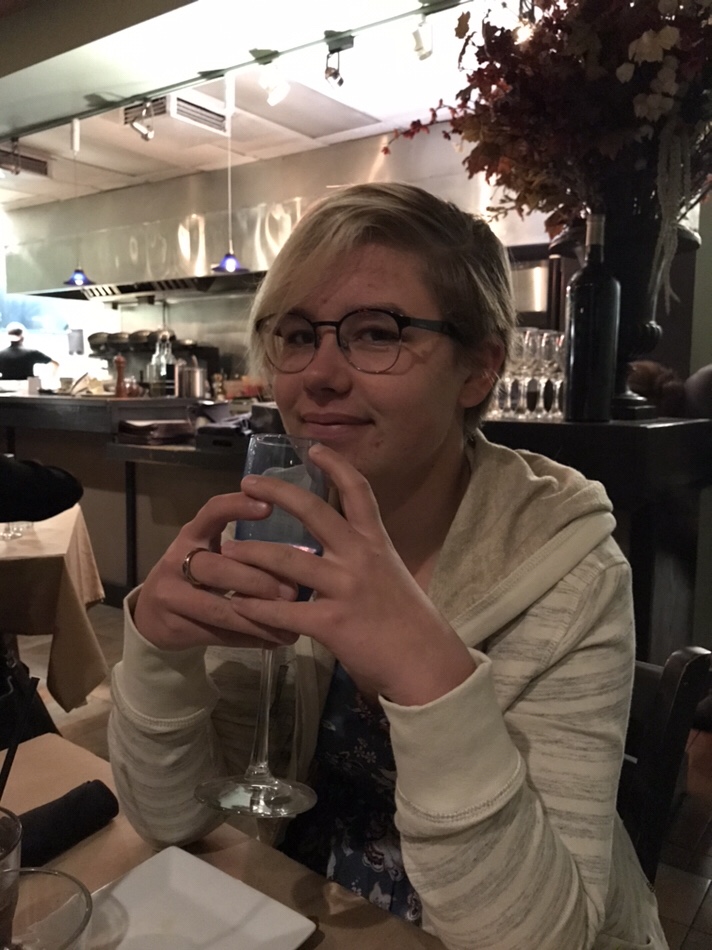 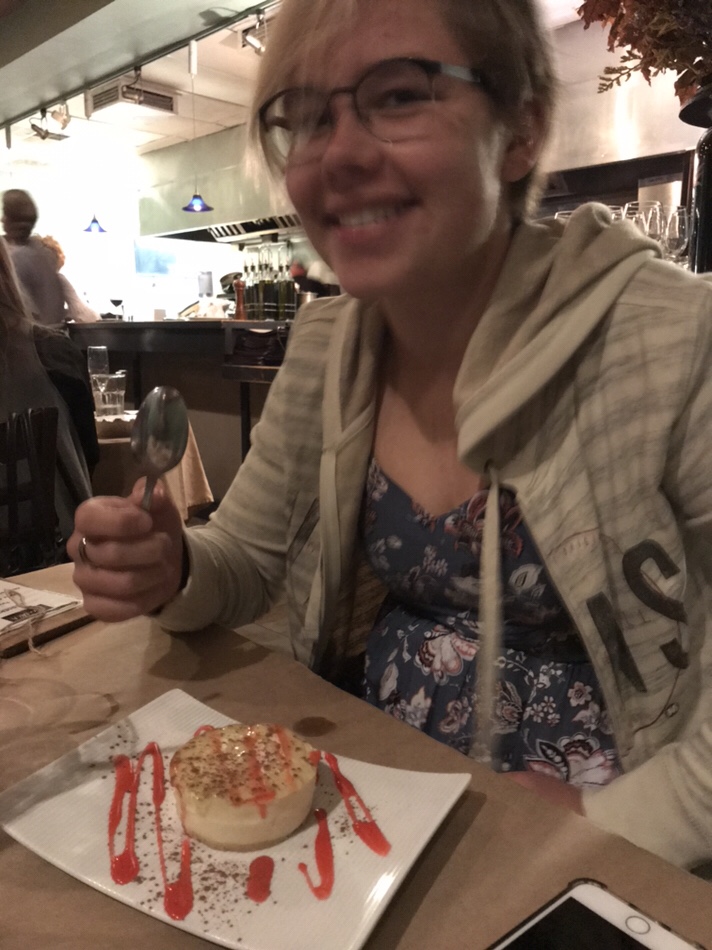 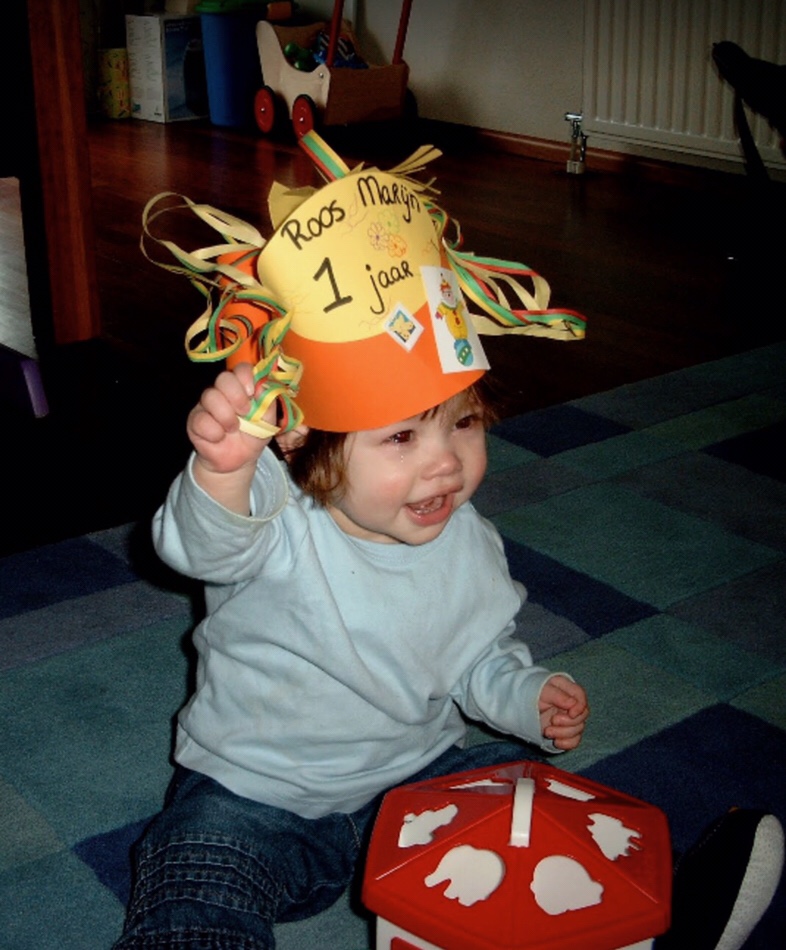 Today Roos-Marion turned 15 years old. She was very adamant about the cake she was going to get and it is with mixed emotions that I realized the last Dutch had gone out of her. I tried to convince her to get a “real” cake from the bakery but she wanted an Oreo cookie cake from the frozen section in the supermarket. I have to say that it tasted pretty good though ! 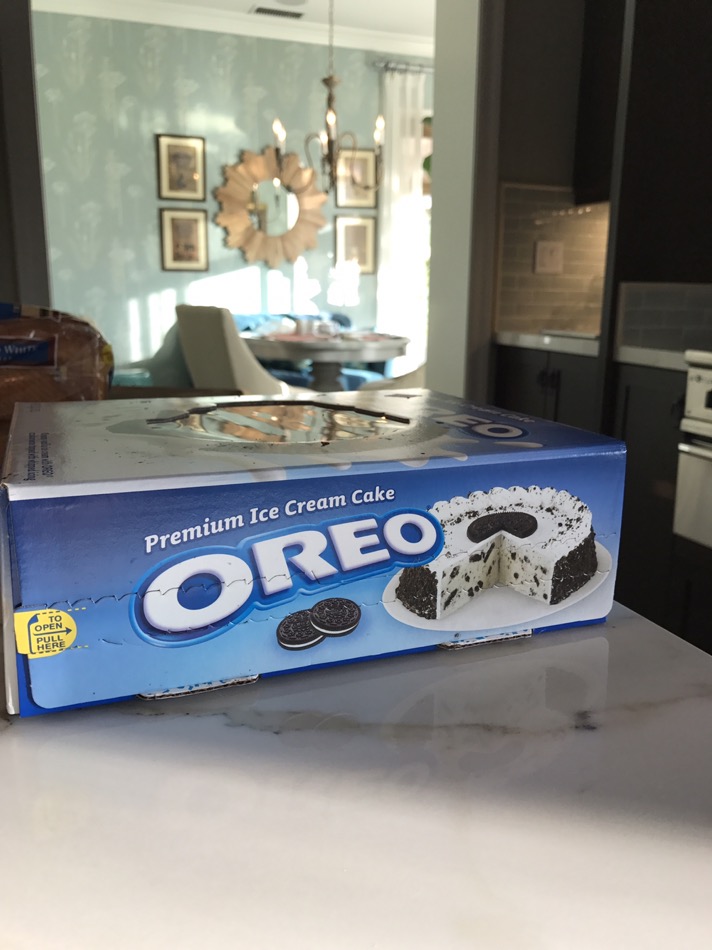 Tonight all of us also had dinner together at a Chinese restaurant. Gary’s dad and uncle where there as well and Alex and mom brought the presents. Roos got a tablet that allows her to draw on her computer. 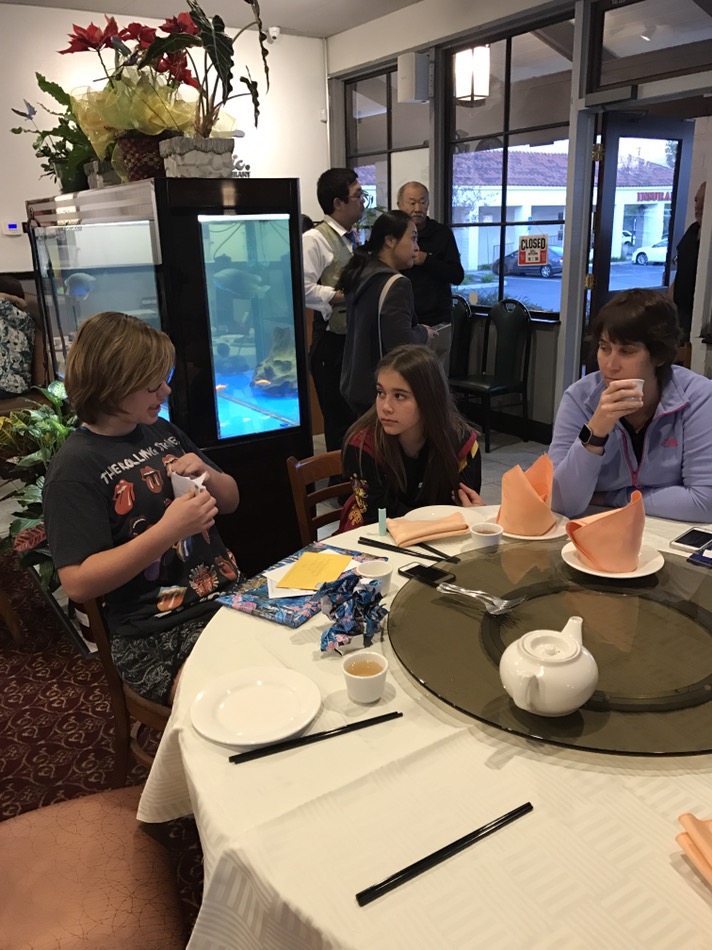 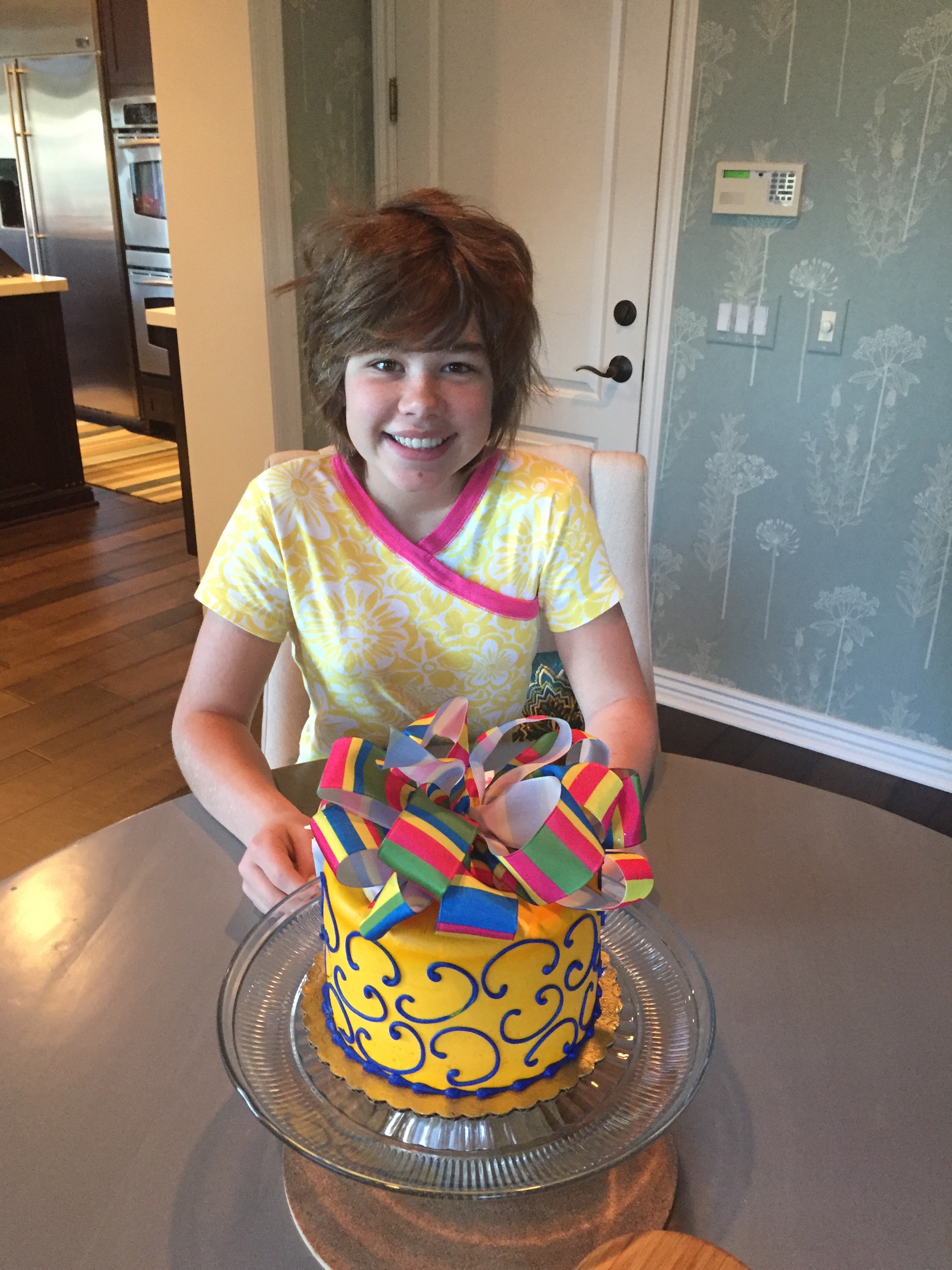 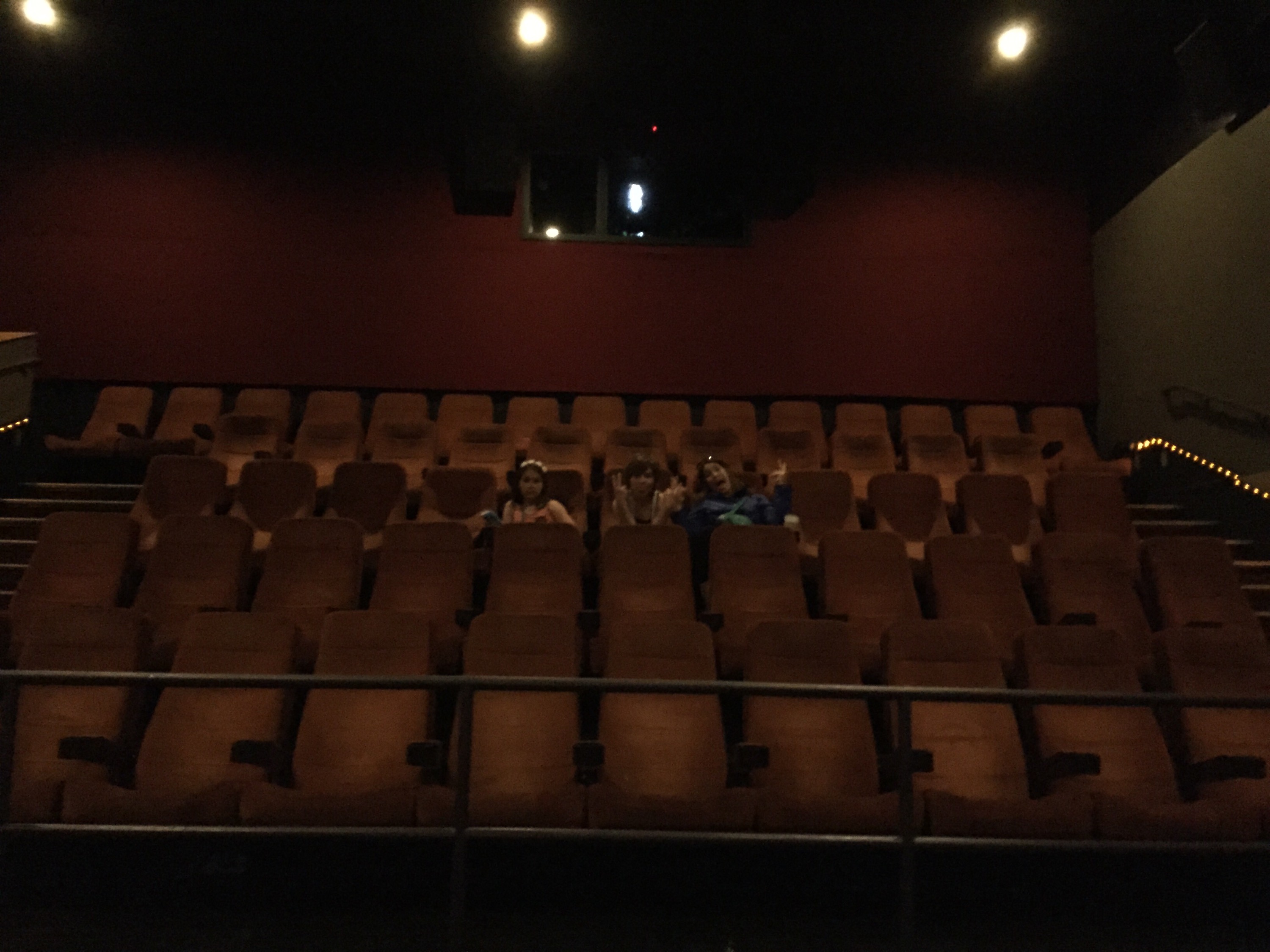 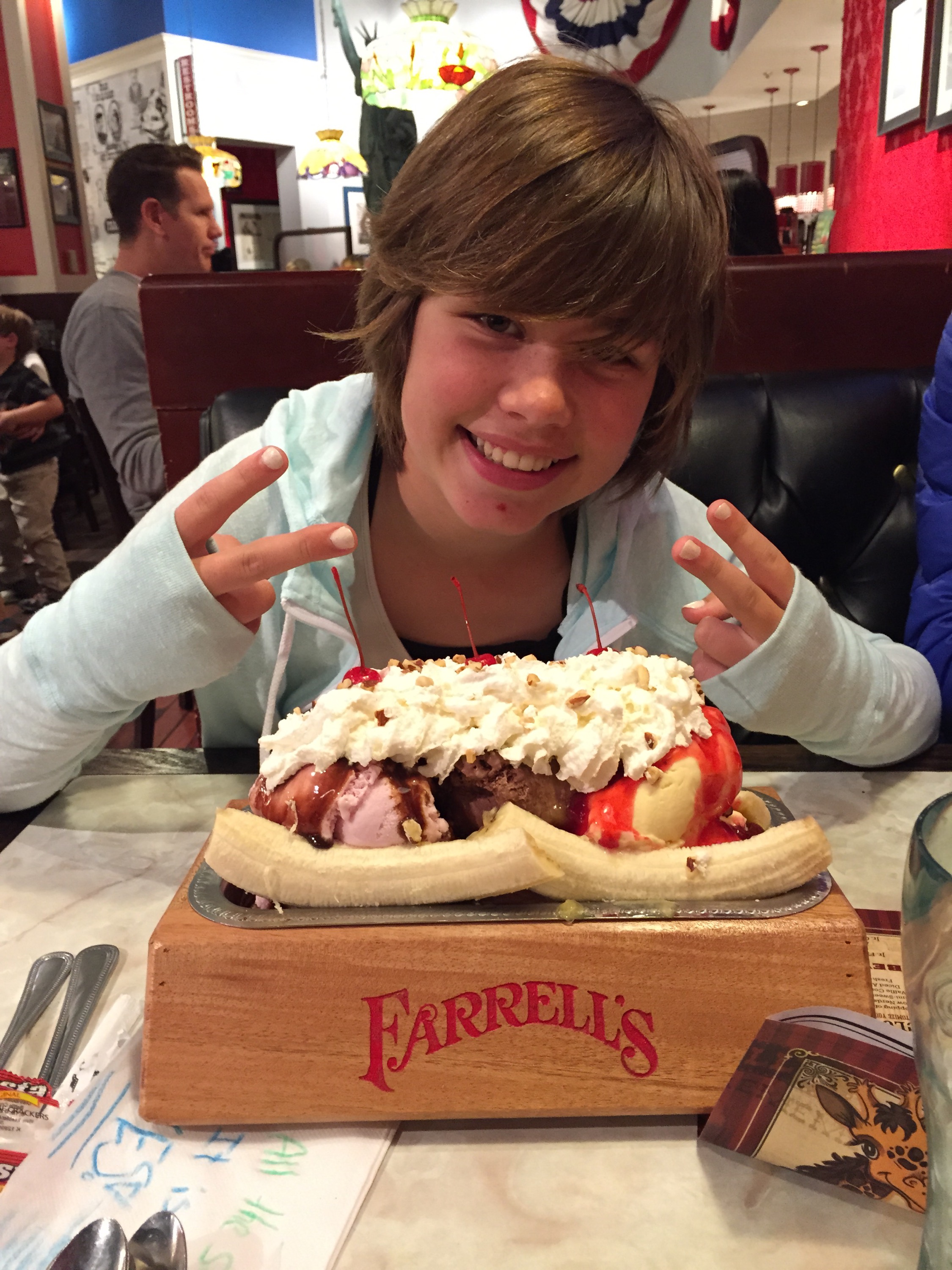 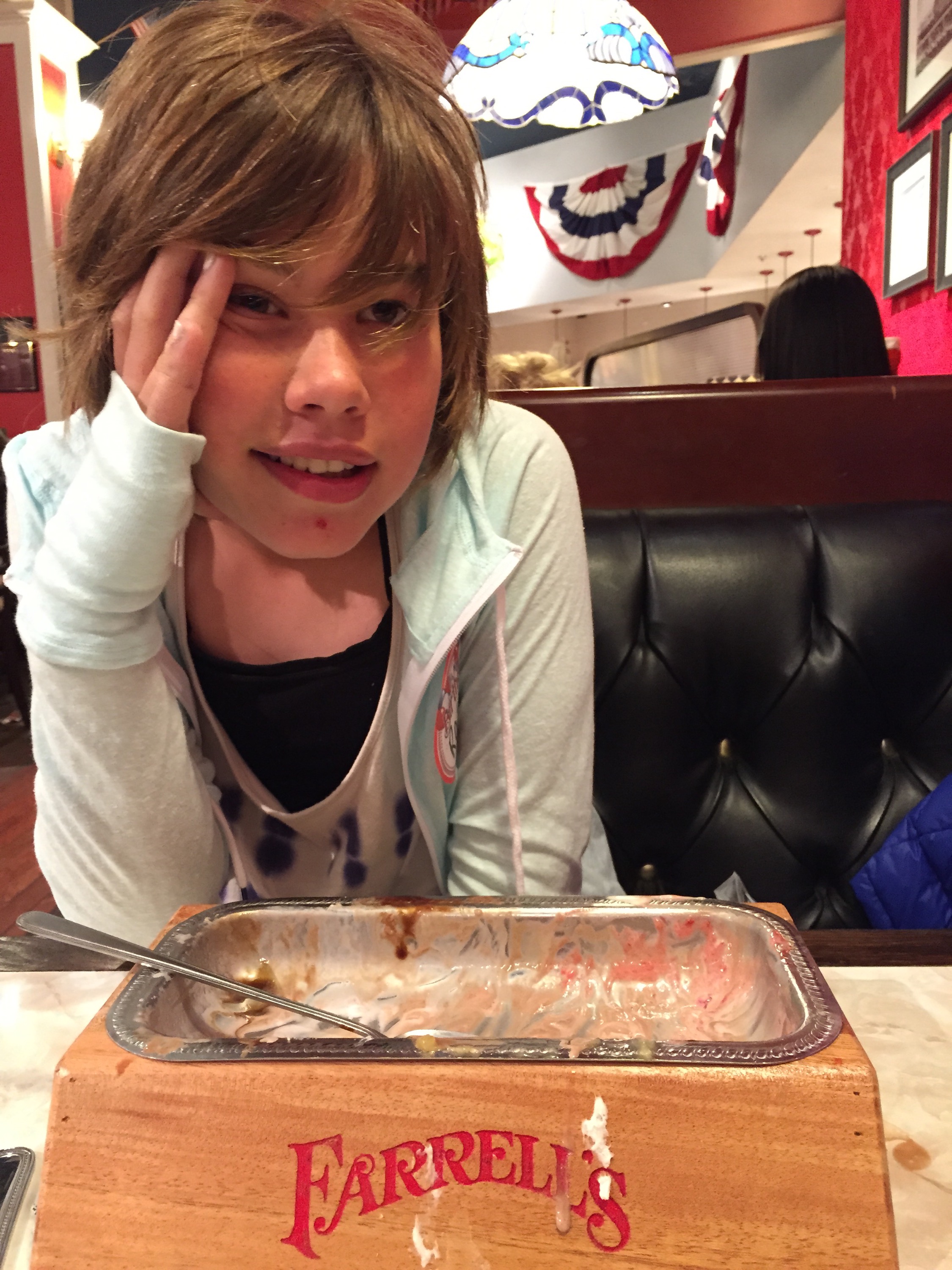 This weekend friends from work came over to celebrate my (belated) birthday party. We started out with an early morning hike. There are some great cooks amongst the team and everybody brought great food. There was a great birthday cake and lots of BBQ. Roos and Alex had sleepover parties but were back early in the afternoon and were able to enjoy the food. The chicken and steak from a local butcher near work in Del Amo was the best. 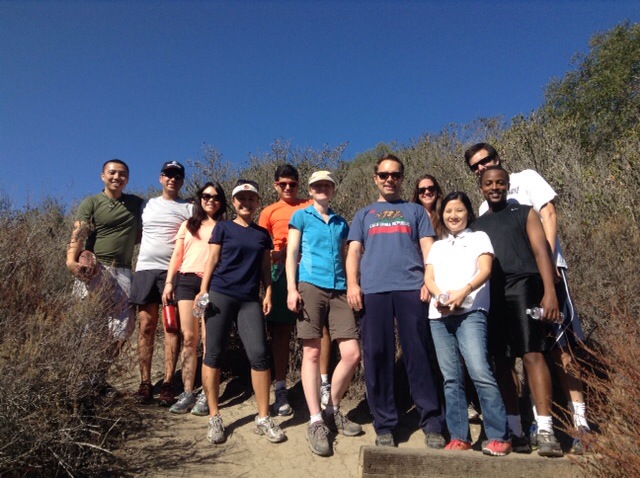 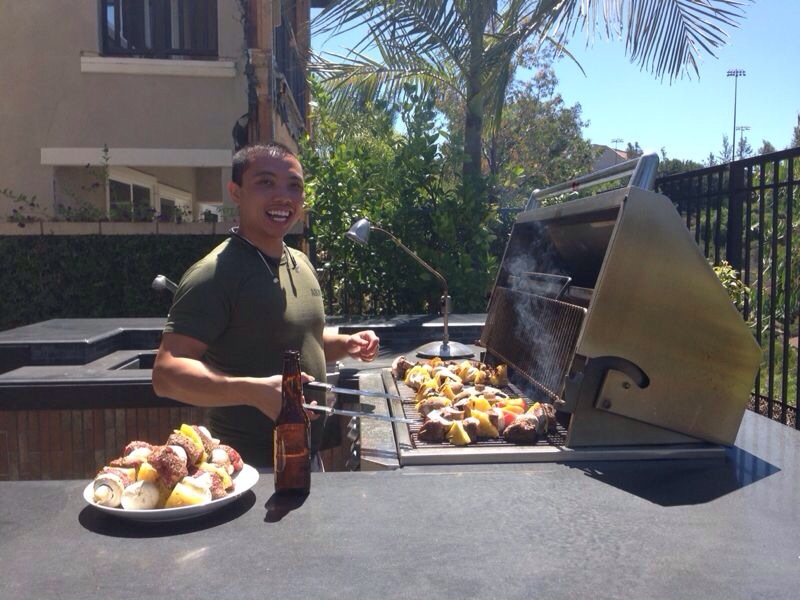 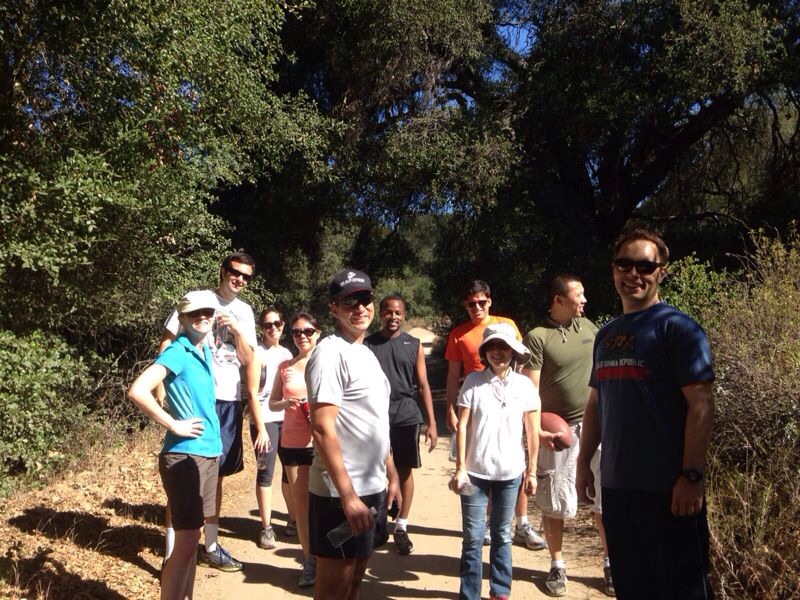 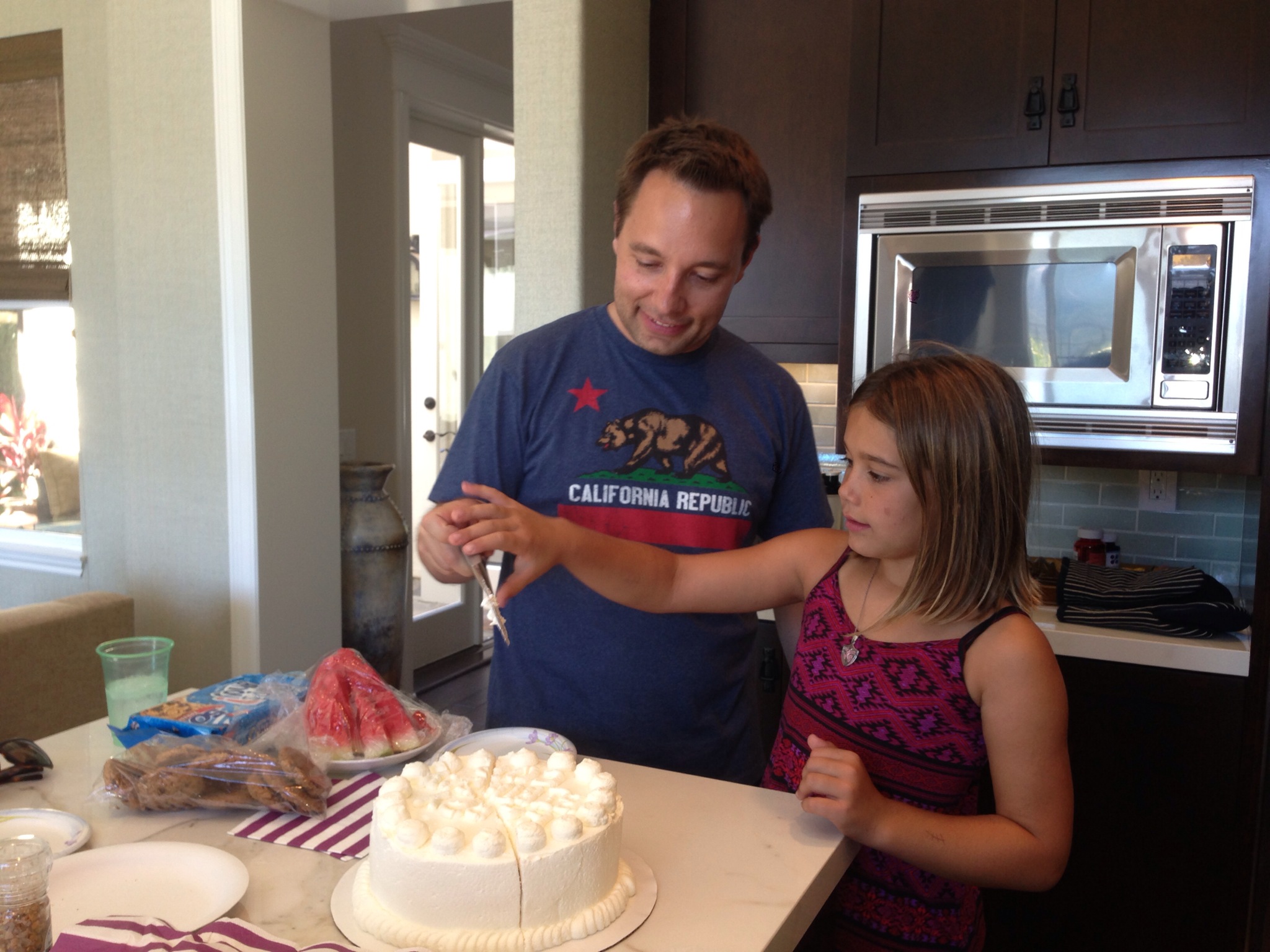 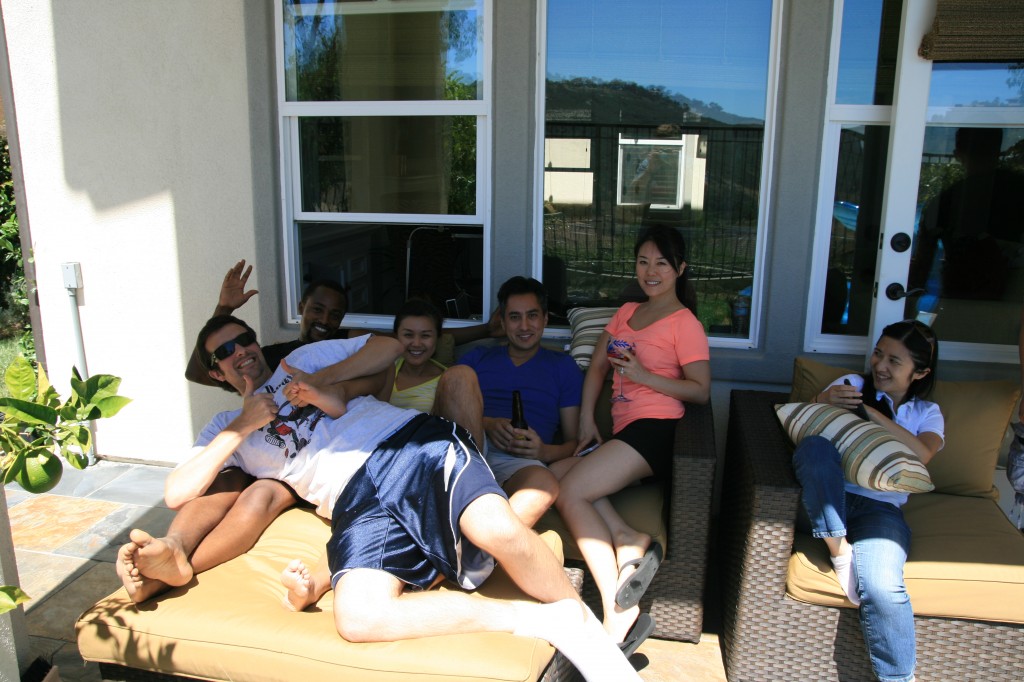 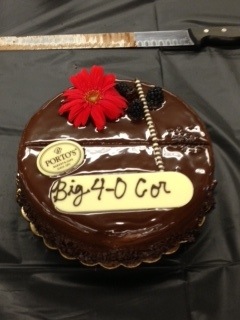 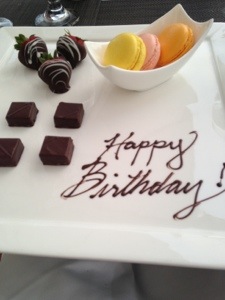 Today was my birthday and Roos and Alex woke me up with presents and big smiles ! We had a celebration dinner at a wonderful restaurant called Motif in Monarch Beach. Tonight there is no big party because tomorrow morning I am flying to The Netherlands. I think I will celebrate Monday morning with bitterballen … 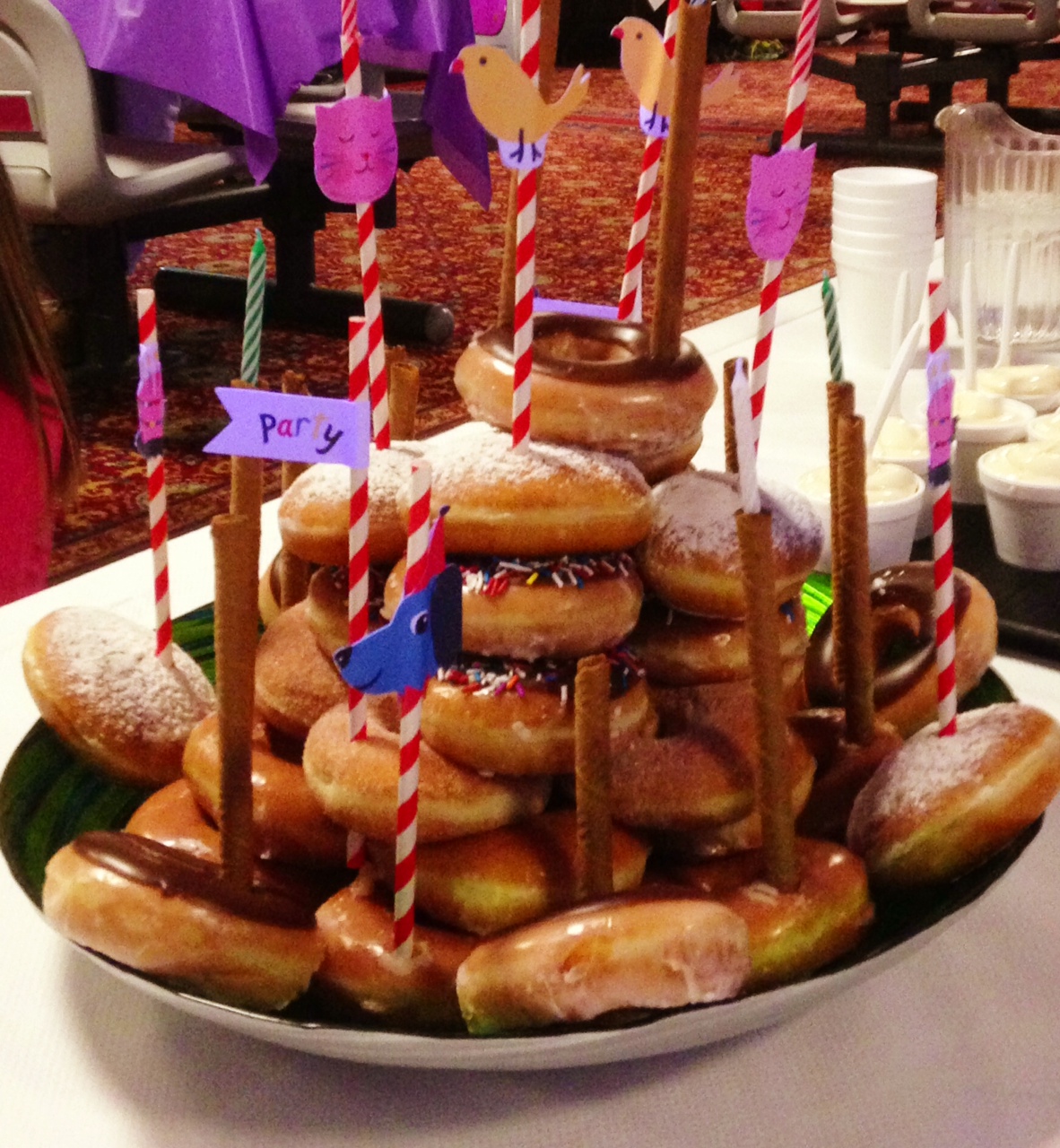 It happened quite a long time after our little girl had her actual birthday but yesterday Alex’s 9th birthday party for friends and neighbors finally happened. Alex wanted to have a bowling party for her and her 14 Â friends and so we did. Mascha put together a birthday cake that was very appropriate for a bowling alley birthday 🙂 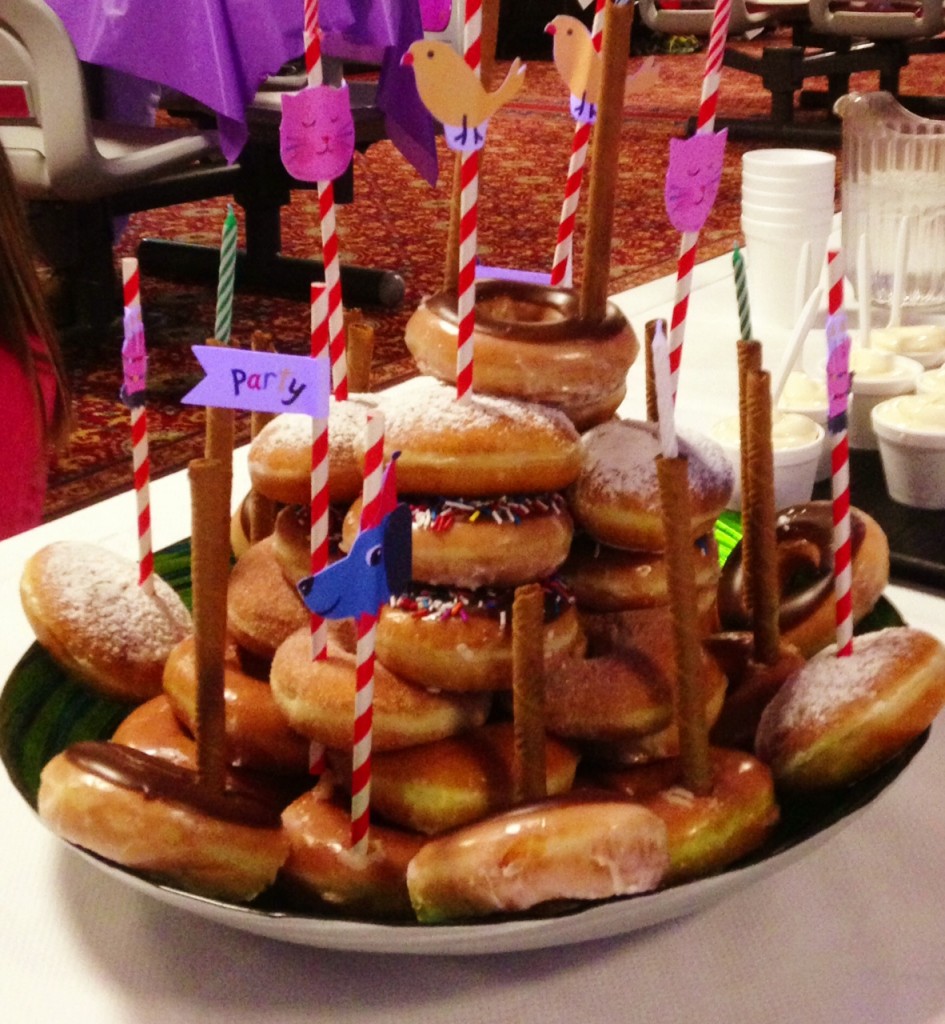 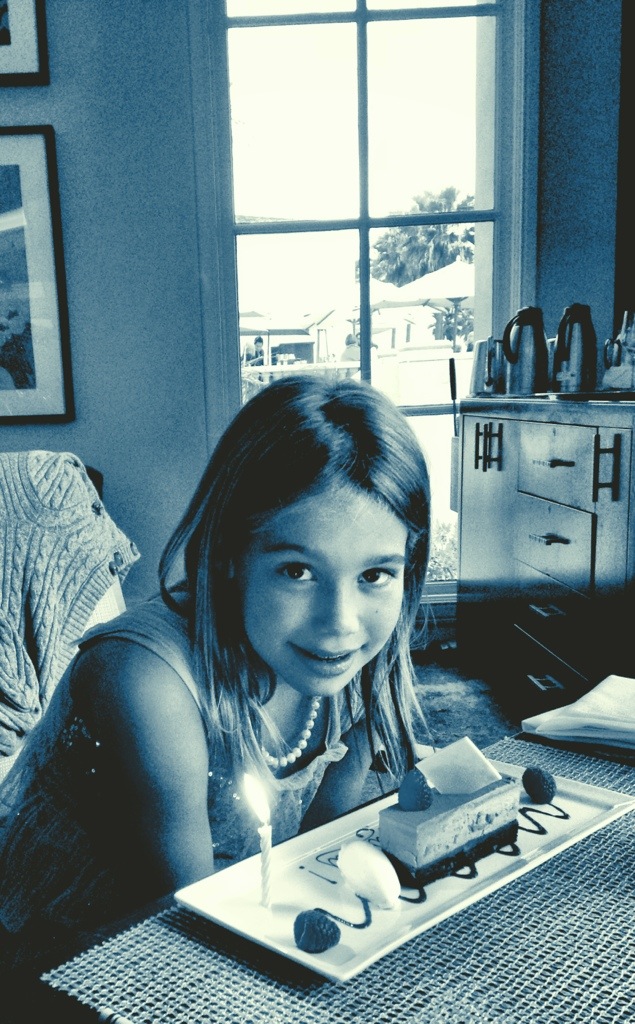